Wrecknado: Wreckfest up to date with a new car package and a new tournament

THQ Nordic has announced a new Wrecknado update for Wreckfest, bringing a brand new tournament and vehicle pack to the game. The update adds a brand new Wrecknado title to the game, after which the update is named. It features four large loops that will send drivers into a whirlwind. The new track is also part of this month’s tournament, where the player’s goal is to destroy as many cars as possible.

Watch the trailer for the new update below:

The full release notes are available below:

The new Car Pack is part of the Season Pass 2, so if you’ve already purchased it, you can play immediately with the new vehicles available in the new Car Pack #9. For more information, see THQ Nordic’s official press release. The new update is available now for free to all players on PS4, Xbox One and PC. The Car Pack can be purchased separately for $3.99.

Would you like to come back to Wreckfest to test the Wrecknado update? Let us know in the comments section below. 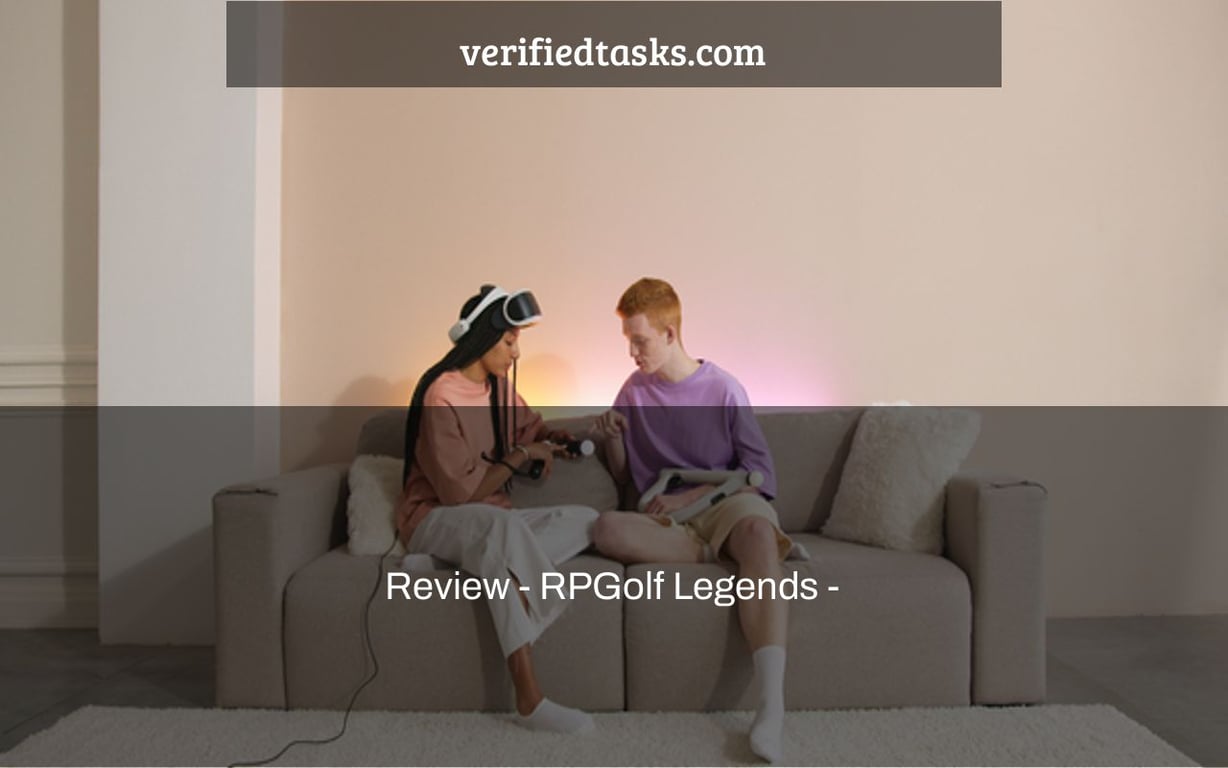 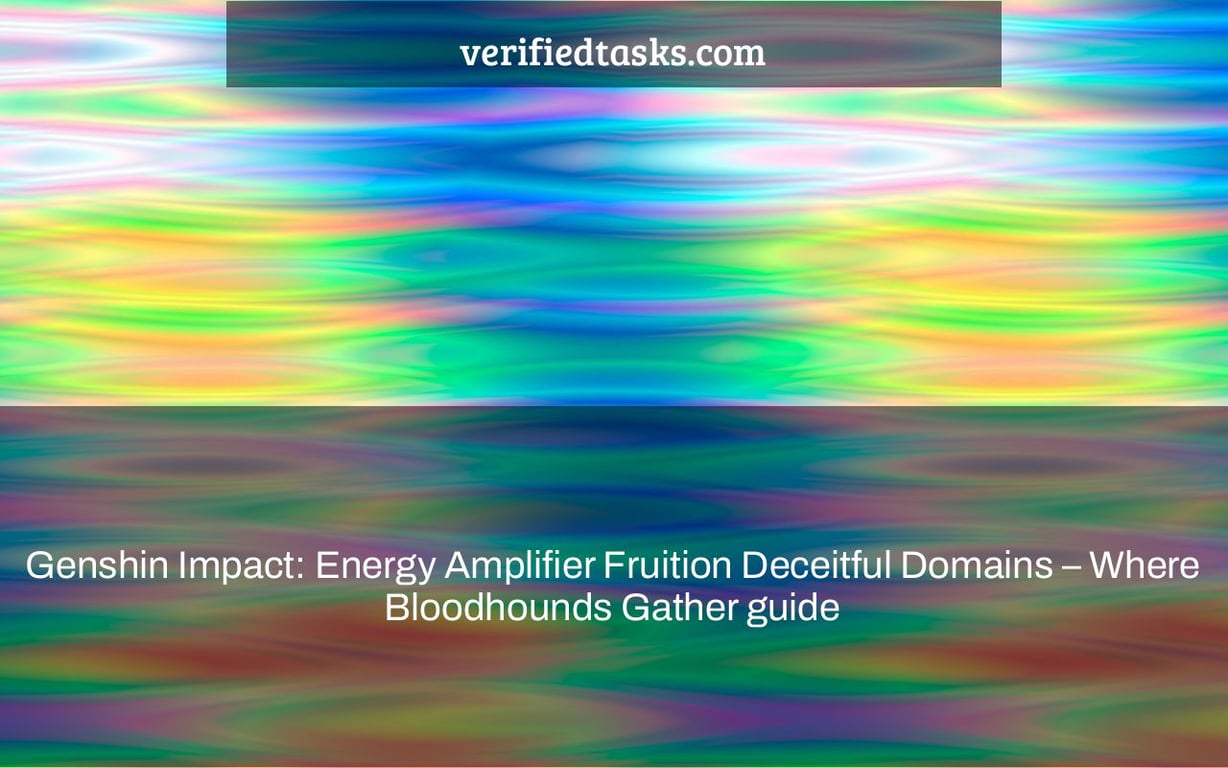 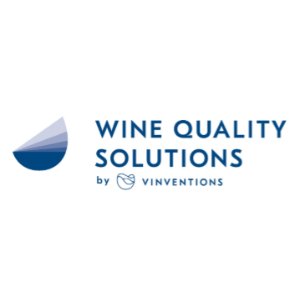