Black holes are among the most impressive and fascinating objects in the universe. Scientists are trying to unravel their mysteries, even though they are invisible and often unpredictable. What’s a black hole made of?

A black hole was imaged for the very first time in 2019. This breakthrough, awaited by scientists, was particularly well-publicized. The ring of fire that stands out against the black background of this first photo reminded us how fascinating and mysterious black holes are, and how much astronomers still have to learn about them.

But what exactly is a black hole? What are the different types of black holes known? Can a black hole die? Is the Earth in danger of crossing a black hole? Here’s what you need to know about these unpredictable astronomical objects.

A black hole is not a void

Although its name might suggest it, a black hole is not a place in space that would be empty. On the contrary, a black hole is a region of space where a very large amount of matter accumulates. To imagine a black hole, we can for example imagine the mass of a star, 10 times more massive than our own Sun, which would be contained in a sphere the diameter of the city of New York, says NASA.

A black hole has a gravitational field so intense that no matter entering it can escape, including light. That’s why black holes are optically invisible objects. Material caught in a black hole, on the other hand, can be detected because it is heated to very high temperatures. This material forms an accretion disc, which looks like a luminous halo on the only black hole photo ever made. The accretion disc rotates (but the black hole itself does not necessarily rotate). What are the different types of black holes?

Black holes are usually distinguished from each other by their mass.

How do black holes form?

What’s inside a black hole?

Even if it is strongly discouraged to visit a black hole (NASA recalled it in a much too cute video), one can wonder what is inside these strange objects. To know this, one would have to be able to cross the “boundary” of the black hole (in the geometric sense, because it is not a membrane) which is called the event horizon. This is precisely the point of no return beyond which no element entering the black hole can emerge.

If you could fall into a black hole and see what’s there, what would happen? You probably wouldn’t have time to see much because you would be stretched like a spaghetti (scientists call it spaghettification). Since nothing escapes a black hole, it is not possible to know what is at the centre of this object, in what is called its singularity.

Can a black hole die?

Stephen HAWKING highlighted a paradox: black holes are not totally black holes because they emit particles and can evaporate, until they disappear completely. This phenomenon occurs in the form of radiation, called Hawking radiation.

Because of this radiation, black holes have a limited lifespan. Nevertheless, for some black holes, the time it would take for them to completely evaporate is more important than the age of the universe.

Should we be afraid of black holes?

The fate of stars caught in black holes (or that of that lucky star that was expelled from the black hole in the Milky Way) may raise fears that one day our planet will cross the path of a black hole. Yet the danger is elsewhere.

Read More
Knarf49 I would like to be able to copy Word tables to e.g. Microsoft Office Picture Manager and…
Read More
0
0
0 Read More
[STADIA] The number of players in Destiny 2, the first game offered with the Stadia subscription, has been…
Read More
0
0
0 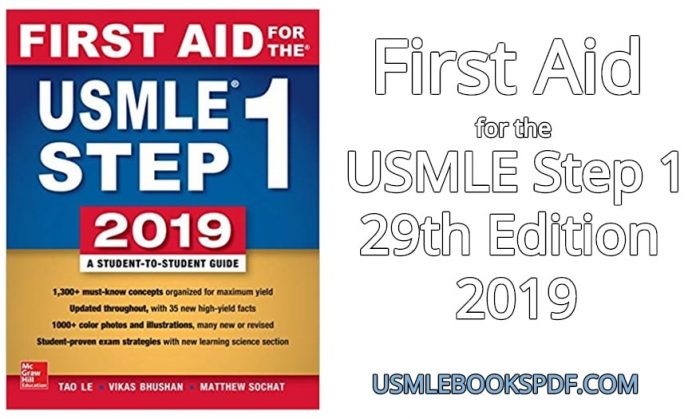