Watch videos on Youtube? It’s outdated, come on. It’s easier to download them directly to your computer. Four or five years ago American, Russian or European developers designed tools, browser extensions, software or sites that make it possible, with disconcerting ease, to upload any video to Youtube or Dailymotion. And it is clear that today these sites are enjoying a certain amount of success.

The most used sites are called SaveFrom, Keep Tube, Linkyoutube and Pwn!youtube. The first one, officially hosted in the UK, developed in Russia, registers an average of 900,000 visitors per month (60,000 per day). The vast majority (70%) of these Internet users live in Russia and Ukraine.

On SaveFrom, aka SSYoutube, you just have to enter (in a form) the address of the YouTube video you want, and click on “download”. Other streaming sites “covered” by the site : Dailymotion, Vimeo, Rapidshare, Metacafe and a host of Russian sites. In the site information, it is stated that “SaveFrom does not host files on its servers, and does not publish any links”. And to add: “if your copyrights are violated, contact the administration of the sites where the videos are stored”.

Keep Tube, on the other hand, is an American site. The majority of visitors (10 million per month) come from the United States and India. At the base of the site is the VDownloader software, designed in 2009 by a Spanish engineer from the European University of Madrid. This free software allows you to capture video or audio files from Youtube, Dailymotion, Veoh, or MySpace. Like SaveFrom, VDownloader “captures” videos or sounds hosted via the HTTP protocols of streaming sites. In 2011, Keep Tube and the VDownloader software were acquired by US start-up Vitzo Limited, which is determined to “monetize” this service. As Vitzo’s Managing Director Nutkenz explains, the New York-based company makes money through advertising, and thanks to the “Plus” version of VDownloader (29 euros), which allows, among other things, automatic downloads based on keywords or Youtube usernames.

Vitzo also has several other similar sites, called YouTube Downloader Endless Youtube, or Save Media. According to Nutkenz, just 25 years old, the company has employees “all over the world”, in Portugal, Russia, India, Kazakhstan, the USA, Canada and even France.

“There is a very high demand for downloading videos,” Nutkenz notes. “After anti-virus software, this is one of the most popular areas, for example on CNET.com,” he adds. “We think it should be possible for people to make backups of videos for personal use, or to share videos as they wish,” he said.

And it doesn’t matter if the owners of these videos are harmed: “In the USA, there is no law against downloading videos. Indeed, storing copies of videos is not contrary to U.S. copyright law. YouTube disapproves of sites offering download services from their platform, but it’s perfectly legal.”

Hosted in the USA, the Linkyoutube site, which welcomes every day a majority of Internet users from Saudi Arabia also allows you to download a video via a form. But it offers an even simpler way: just add the word “link” in the URL of a Youtube video. Thus, http://www.youtube.com/watch?v=CjBAHvKBTls will become http://www.linkyoutube.com/watch?v=CjBAHvKBTls, which will send you directly to Link Youtube.

That leaves Pwn!youtube, aka Deturl. On this American site (50,000 visits per month) hosted in California and Europe, a majority of American and French Internet users Like Link Youtube, the site allows you to add the word “pwn” in the URL of the video, so that you can download the video of your choice, in MP4 or FLV format.

Faced with these very easy to use sites, which do not require any installation, Youtube remains circumspect: “our terms of use prohibit the downloading or copying of videos without the explicit permission of the rightful owner,” says a representative of Google (which has owned Youtube since 2006).

Officially, therefore, to download a Youtube video (but this is also the case for Dailymotion and other streamers), the Internet user whatever his country of residence, must contact the rightful owner and obtain his authorization. “This kind of service is especially damaging for the rights holder, whose rights (copyrights) are being violated,” said the Google representative. “When a video, which can be blocked or monetized (including via Content ID) is uploaded, its owner loses control of the work.”

And when you say loss of control, you also say loss of money. First of all for the film industry, when we know that more and more entire films are also being stored on Youtube or Dailymotion.

Without further details, without clearly mentioning lawyers or out-of-court settlements, Google concludes that when its services are ‘informed of the existence of a tool that allows downloading without the authorisation of the rightful owner’, the company takes ‘the necessary measures’. Clearly, measures are still not very effective in the face of this multitude of sites, which do not seem ready to close down.

As NanoZ, a big Deturl and Keep Tube user, explains, being able to download a video directly and watch it later, even without a connection, rather than watching it in streaming, is much more convenient. No slowdowns, no cuts… And besides, no need to go through a Peer-to-peer software… paradise! 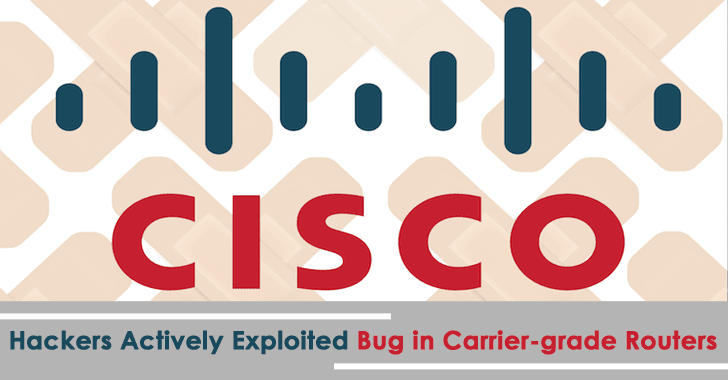 Read More
Cisco warned customers that the hackers actively exploited a bug in carrier-grade-routers, and it was a zero-day…
Read More
0
0
0 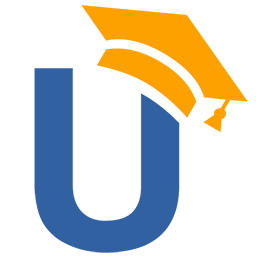 Read More
That is going to be the primary chapter of my future ebook: Easy methods to get established on…
Read More
0
0
0