Article updated on 09/04/2018 – Choosing the right memory card is not as easy as it seems. There are two main criteria: storage and performance, which have given rise to a new range of cards.

Today, the most commonly used Flash memory card format is SD (for Secure Digital), as well as its smaller variants, mini SD (almost extinct today) and micro SD. For each of these three formats, there are variations according to the capacities: SD (128 MB to 2 GB), SDHC (2 GB to 32 GB) and SDXC (32 GB to 2 TB). Be careful, formats are compatible in one direction, but not the other: an SD card works on an SDHC reader, not the other way around.

A History of Symbols

Memory cards are also distinguished by their performance, i.e. the guaranteed minimum read and write rate. To differentiate them, several means are offered thanks to the signage on them. The most common is an even number surrounded by a C. These are the classes. There are four of them: 2, 4, 6 and 10. The bigger the number, the better the performance. The meaning is simple: class 2 for a writing rate of 2 MB/s, class 4 for 4 MB/s, etc. But some time ago two other classes appeared, they are called UHS. These are classes U1 and U3. The first is equivalent to class 10, while the second offers rates of 30 MB/s.

Finally, there is still one last type of class (it’s really the last one, I promise), and it’s the most recent one so far. These are the video speed classes, indicated on the cards by indications such as V30, V60 or V90. These classes are intended for videographers of course. Here’s what they mean: A History of Prices

The price of a memory card varies from a few euros to more than a hundred euros. The price increases not only according to the capacity, but also according to the class and the throughputs supported. We’ve selected a few SD cards with excellent read and write speeds in three storage capacities, 32, 64 and 128GB. In our selection, the SanDisk Ultra SDHC (32GB – C10) is the price/performance choice while the Kingston Canvas React SDXC 64GB (U3 – V30), Integral Ultima Pro X2 SDXC 128GB (V60 – UHS-II) or Integral Ultima Pro X2 High Endurance SDXC 64GB (V90 – UHS-II) will speak to the demanding user.

For smartphones and/or action cams, a microSD format card is required. Note that these cards come with an SD card adapter, making them more flexible and versatile. Versatility and compactness at a price, these microSDs are significantly more expensive than SD cards. We have selected the best on the market, always in 32, 64 and 128 GB. The 200GB and 256GB microSD cards are designed for the very large content consumers, or those who want to capture long video sequences in UHD / 4K. There are also bigger capacities but here you really have to break your piggy bank. All these cards are based on flash memory technology. While this format is less sensitive to shocks than a conventional mechanical Hard Disk Drive it remains sensitive to temperature, humidity and magnetic fields. The number of write and erase cycles is limited and some cards do not handle wear well. This exposes your content to the risk of deletion. Therefore, it is important to remember that a memory card is a temporary storage space

However, these are minimal risks that should not prevent you from investing in a high-performance card if your uses require this type of media. Here are five reasons that should be enough to convince you:

I – Weight of photos

If you’ve invested in a DSLR, you may have chosen to set up your camera to save your photos in RAW format, and this type of file weighs heavily, very heavily. The operation of a camera is special: when the sensor switches on, it captures light in a very short time analyses the information and transfers it directly to the memory card. This process is extremely demanding for the card. If it does not write the information sent by the Image Processor fast enough, some information may be missing. Which will corrupt the photo and make it unusable.

Still in the field of digital photography you need to have a burst mode. Even if each photo is saved in JPG format, the way a camera works remains the same: the image processor sends all the images to the card. The flow rate must therefore be sustained and sufficient for each photo.

In video, a high-performance card is just as important. The task becomes more and more difficult as image definition and frame rate become more important. The information rate of a Full HD video is between 10 MB/s and 40 MB/s depending on picture quality content and frame rate. In 4K / Ultra HD, throughputs are doubled or even quadrupled. For these video definitions, a V card or at least UHS is highly recommended. Here too, there is a risk of losing entire sequences. If part of the file is corrupted, the entire movie is unusable.

Once you’ve made the video, you may want to edit or cut it directly on your smartphone or APN. Here again, read and write speeds are important, firstly for a question of time, as each operation monopolizes resources, and secondly for a question of autonomy.

Viewing video in Full HD and 4K is generally easier for a memory card because the read rates are always higher than the write rates (the ratio is about 1 to 2). Keep in mind, however, that the bit rates for watching a Full HD video can reach several tens of MB/s. If the map is too slow, you will experience jerks on the screen that will make viewing difficult.

Read More
The UK’s Secret Intelligence Service, aka MI6, has been accused of making an attempt to tamper with…
Read More
0
0
0 Read More
Sharing an internet connection from an Android smartphone is both simple and convenient. This allows you to use…
Read More
0
0
0
THE British teenager founded guilty of composing gang rape asserts in Cyprus today discloses the complete scary of…
Read More
0
0
0 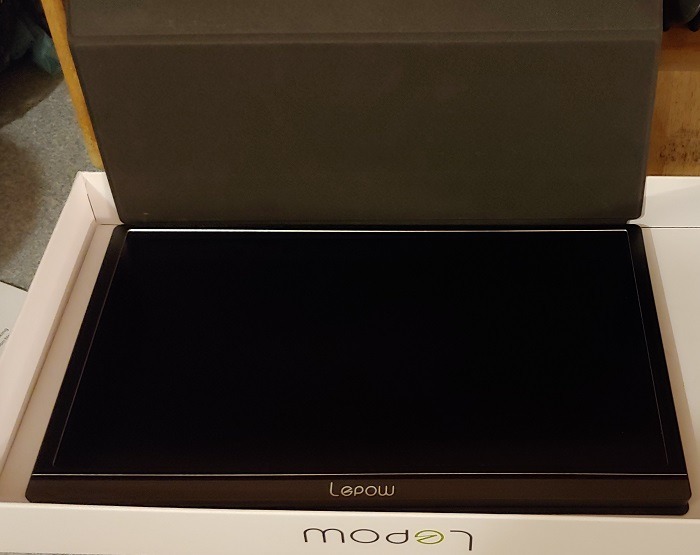 Read More
For me, a second monitor is a must have to maintain all my tabs and apps organized…
Read More
0
0
0