Time Travel is Possible From a Mathematical Point of View!

What if you were told that Time travel was possible in the near future? You didn’t believe us! And yet, , according to the calculations of this researcher from the University of British Columbia, it would be quite possible to start building a time machine! Indeed, Ben Tippett is a specialist in the theory of relativity enunciated by Albert Einstein and professor of mathematics and physics. But most of his free time is spent studying black holes and science fiction. For him, many people think that time travel exists only in science fiction literature or movies since it is not possible to do so at the moment. But according to him, from a mathematical point of view it is quite feasible.

To reach this conclusion, the researcher started from Einstein’s theory stated in 1915 and which has never been denied more than a century later. According to this theory, gravitational fields are caused by distortions or curvatures in the fabric of time and space. LIGO has even confirmed this theory and has detected gravitational waves generated by the collision of black holes located billions of light years away.

Based on Einstein’s theory But for Tippett, dividing space into three dimensions and time into one dimension is wrong. For him, these four dimensions must be considered simultaneously, a bit like a space-time continuum. Based on the work of Einstein, Ben Tippett suggests that the curvature of space-time is similar to the curved shape of the orbits of the planets. Thus, in a space-time without curvature, the planets or stars would move in a straight line. But when they approach a large star, space-time will bend and the straight path of the planets will follow the curvature around star. For the researcher: The closer you get to a black hole the slower time moves.

On paper OK, but in practice?

He explains that with his time machine model, he uses curved space-time to bend time in a cycle that can bring back time for passengers instead of leaving it in a straight line. But it looks good on paper. What about in practice? For Tippett, this is only a mathematical formula and from there to be able to apply it to the machine, not sure that he can achieve.

For him, H.G. Wells popularized the idea of a time machine. But to manufacture it, it is necessary to use materials known as exotic material. It is an assumption that matter is not made up of the same particles as the matter we know. In addition, the negative mass would be able to hold tunnels in space-time called wormholes. Thus, these wormholes could connect two remote areas. But it is still necessary to succeed in discovering these materials.

It’s a bit far-fetched, but is not the day before we will be able to afford a trip in time. But it’s a good start! A new way to try to do it! Read More
From new series and documentaries to blockbuster films, HBO Max has something to offer every member of the…
Read More
0
0
0 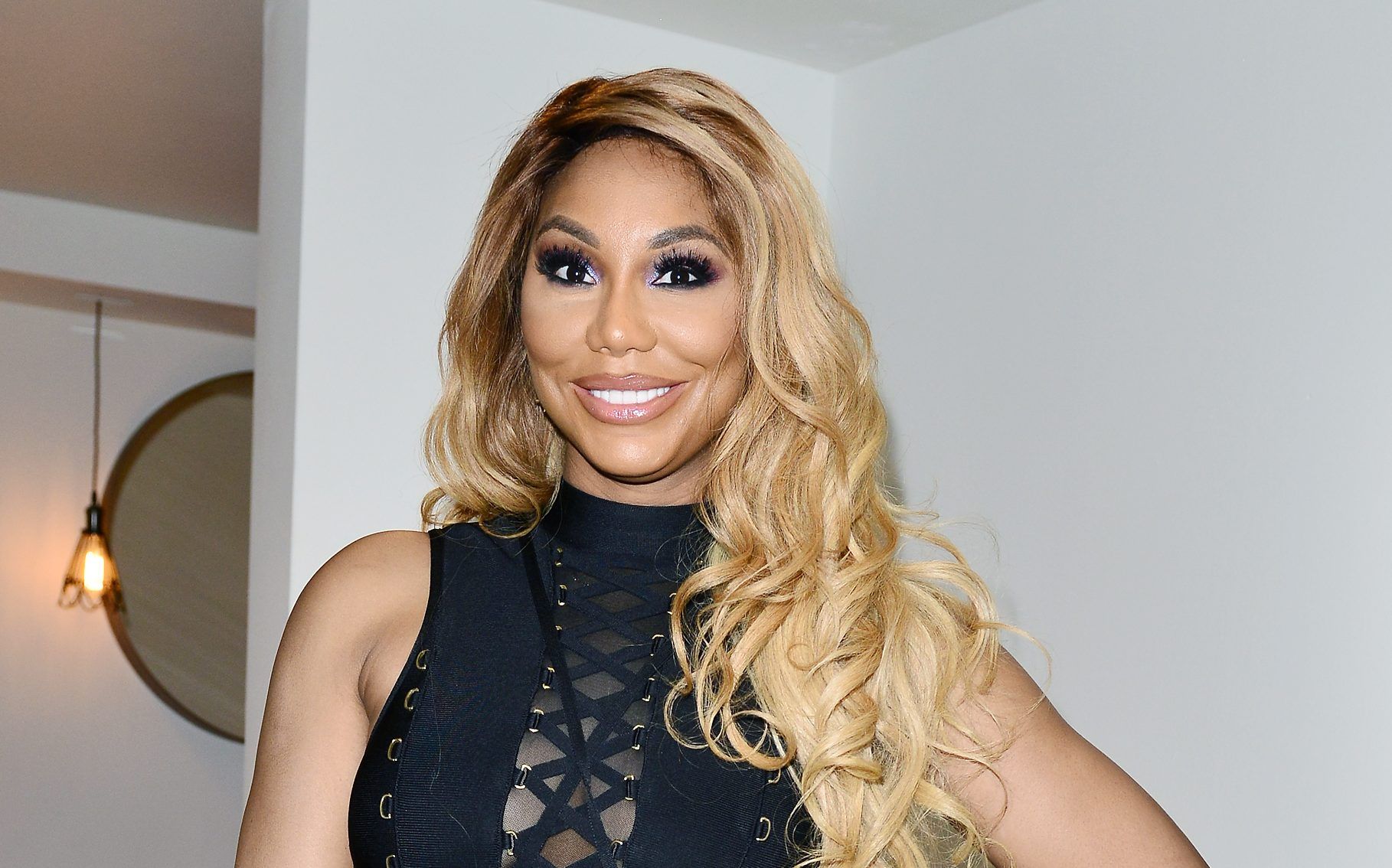 Read More
Following her hospitalization earlier this month, Tamar Braxton is lastly opening up about her scary suicide try. The…
Read More
0
0
0 Read More
Almost a year after Note8, here is the new Samsung Galaxy Note9. Without being a revolution, Samsung has…
Read More
0
0
0