The Google Chrome Ad Blocker is Back in the News Again

Google has obviously made good progress on the development of its targeted ad blocker, which should be integrated by default into Chrome to stop the use of AdBlock Plus and the like.

A year ago, almost to the day, we were discussing an ad blocker project that Google was working on. Paradoxically, it was then presented as a tool that would serve in fine to counter the growing and penalizing use of advertising blockers for publishers of online sites and services. The idea, not so silly, is to filter abusive ad formats (sound, flashing, interstitial, etc.) directly in the Chrome web browser in the same way that Chrome has long been able to filter pop-ups. Thus, Google hopes that fewer Internet users will be encouraged to install AdBlock type plug-ins, which remove the display of all campaigns, even those that scrupulously respect the rules of theInteractive Advertising Bureau.

After a year’s work, Google – supported by American and European press publishers – has once again raised this project, suggesting that this ad blocker could soon begin to be deployed in the desktop and mobile versions of Chrome. The launch would first be in beta version, then would be quickly generalized to the final versions of the browser. This would be a significant move for the world’s leading Internet browser, which is used by some 52.81% of Internet users according to the latest StatCounter statistics for March 2017. Especially considering that last year, advertising accounted for $60 billion of Google’s revenues…

This ad blocker would comply with the recommendations of the Coalition for Better Ads, in which Google and Facebook participate. According to this conglomerate of Internet players, its implementation would force advertisers and advertising agencies to pay all the more attention to the formats used and distributed, so as to comply with the rules laid down, and the browsing comfort of Internet users at the same time. Another solution, also mentioned, which is stricter, would be to block the display of all the advertisements on a web page if one of the formats does not comply with the recommendations and is deemed offensive to the visitor. In this way, the pressure on the entire advertising chain would be all the stronger to ensure that the above-mentioned coalition commitments are respected.

In any case, it is interesting to see that through this type of initiative, we are moving towards making publishers and advertisers more responsible – albeit in a forced march – and not only Internet users who use advertising blockers and who are asked all day long by sites to deactivate their extensions. One way to address the problem that could produce more meaningful results in the long term. Especially as technologies to block ads are advancing, as evidenced by the work of groups of researchers at Princeton and Stanford Universities who recently presented a tool that can identify ads not by analyzing the HTML code of pages, but by looking at the content of the pages themselves and observing them as a human would. Called Perceptual Ad Blocker, this tool is currently beta-tested as an extension for Google Chrome (still him) which, for the moment, does not block ads, but displays a message on them to prove that it has identified them. 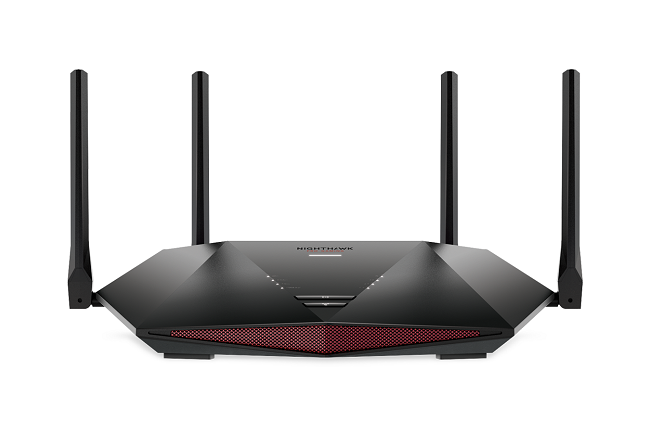 Read More
The final installment of the adventures of Caesar, the ape hero of The Planet of the Apes, hits…
Read More
0
0
0