The Best Summons In The Game (All Ranked) –

The Best Summons In The Game (All Ranked) – By submitting your summon, you are agreeing that everything you’ve said is 100% true, from start to finish. All information will be used to make this list better. If you…

While there are many summoners capable of pulling off some of the most impressive buffs in the game, there are a very select few who match the title of “Best Summons”. Let’s take a look at just a few of them.

has always been a more overlooked mechanic in Kingdom Hearts games.

You get the summoning item and tend to either forget about it or just use it once.

Sure, you can get through the game completely fine without the assist of these characters. But where’s the fun it that?

Summons give some Disney characters, who may only appear in one world or not at all, a chance to shine.

Some provide decent flashy attack power, while others are there to back you up with healing and support. Even if they aren’t overpowered, it can still be nice to fight alongside your favorite characters.

Today we’ll be looking at all the summons from the original Kingdom Hearts to see who’s the best of the bunch!

Starting things off we have the King of Pride Rock, Simba!

Simba has one of the coolest summoning animations in KH1, definitely something you’ll forever remember playing as a child.

Sadly, that’s kind of all Simba has going for him.

His Charge Up attacks are strong, but incredibly slow. The longer you hold the charge, the more damage Proud Roar will do.

But it’s helpful against a crowd of slow enemies, as it wipes the area clean.

Going against quicker heartless will prove a bit difficult to pull off. If you manage to get away from the Heartless to have time to pull off an attack, then you’ll be golden.

How to Get: You’ll get Simba’s summoning gem from Leon after your second visit to Traverse Town.

After a chaotic screaming intro, Genie is here to grant your wish for strength.

Genie’s probably the most complex summon in KH1, as his whole gimmick is randomly thrown magic spells and beams.

When Sora locks onto a target, Genie will choose at random spells from your command menu. These can be gravity, stop, an element, or various other attacks.

When using Genie, it’s practically like rolling dice or a slot machine. Which can be either really fun or unhelpfully unpredictable.

Either way you’re in for one flashy time.

How to Get: Genie joins the fight after sealing the keyhole in Agrabah.

Mushu is an easy to learn one trick pony.

After summoning him, he’ll perch on top of your head and will fire small fireballs like a tiny unstable gatling gun.

These fireballs aren’t too powerful and can be annoying to aim close up. But they can be used to try and disrupt enemy attacks and combos, although better options are available.

He can be useful when flying in Neverland, too, as he can basically turn you into a laser firing spaceship.

This sounds helpful – but you’ll most likely be done with Neverland by the time you get Mushu.

The poor mighty guardian can’t really hold a candle to the rest of the summons.

How to Get: Mushu’s gem will drop after defeating Maleficent in her Dragon form.

Dumbo, the adorable little elephant who wouldn’t be seen hurting a fly, is actually the tankiest summon in the game.

When you summon Dumbo, you shrink down to itty bitty Sora and latch on to Dumbo’s hat, riding him throughout the summon time.

During your Disneyland attraction-like joyride, you cannot be hurt.

Dumbo will shoot out water splashes that damage nearby enemies and drains his MP. You can tactically use Dumbo to get lots of damage in without worrying about your own health, which can be incredibly useful in boss fights.

How to Get: This summoning gem can be found inside a chest in Monstro’s mouth.

Bambi is a lover not a fighter. So he isn’t going to be pummeling enemies like the other summons.

Instead, Bambi is here to deliver lots of presents and goodies!

After you summon him, Bambi will continuously drop MP orbs around Sora and will increase the amount he drops with each enemy Sora defeats.

This can be super fun to have, as Sora can spam countless spells without much MP drain. Not only does he drop MP, but when his charge gauge is full, he;ll drop a special item for you to collect.

Fill his gauge 3 times and he’ll even drop a synthesis item! What a good boy!

How to Get: From Merlin after returning the first set of torn pages for Pooh’s Book.

Tinker Bell is arguably the most useful summon in the game.

Unlike the rest of the summons, she does not take over party member slots and doesn’t have a summon gauge.

And like Bambi, Tinker Bell is a frail. So don’t expect her to assist with your fighting.

Instead, she flies around Sora and heals you as you fight on.

This can be really useful for so many reasons – one being that you can continue combos without worrying about having to heal in between.

Not only does she give you a healing boost, but if Sora is struck down in battle, Tinker will pull a Legend of Zelda fairy move and revive you.

This is basically an extra second chance and can be the difference between victory and game over.

How to Get: She’ll aid your journey after sealing the Keyhole in Neverland.

What is the strongest summon in FF7?

The strongest summon in FF7 is the Ultima Weapon.

Is bahamut the strongest summon?

Bahamut is the strongest summon in the game.

Are summons good in FF7?

No, summons are not good in FF7. 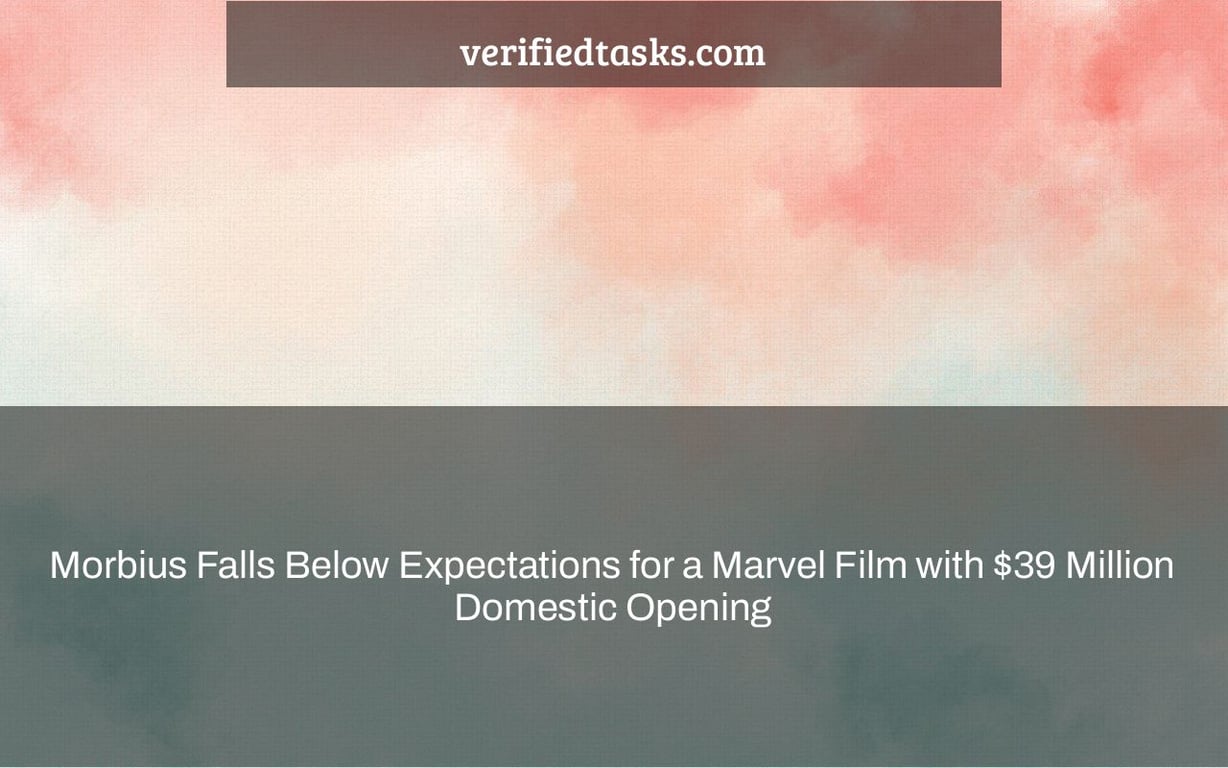 Read More
Morbius is the 13th film in the Marvel Cinematic Universe. Released by Universal Pictures, it garnered a $39…
Read More
0
0
0

Read More
Samurai Warriors 5 is a hack and slash game that has been released by Koei Tecmo. The game…
Read More
0
0
0
Mud is the boss of Valheim’s treacherous mountain landscape, and one of the toughest enemies you’ll face on…
Read More
0
0
0 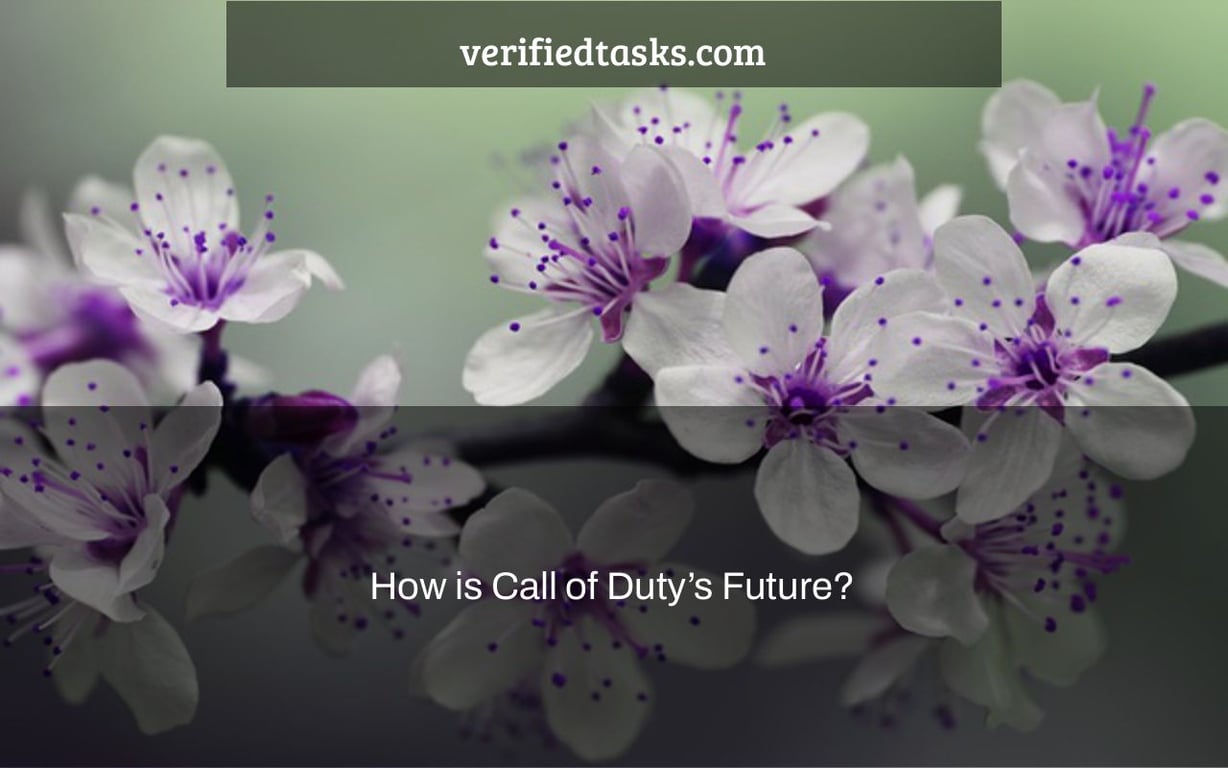 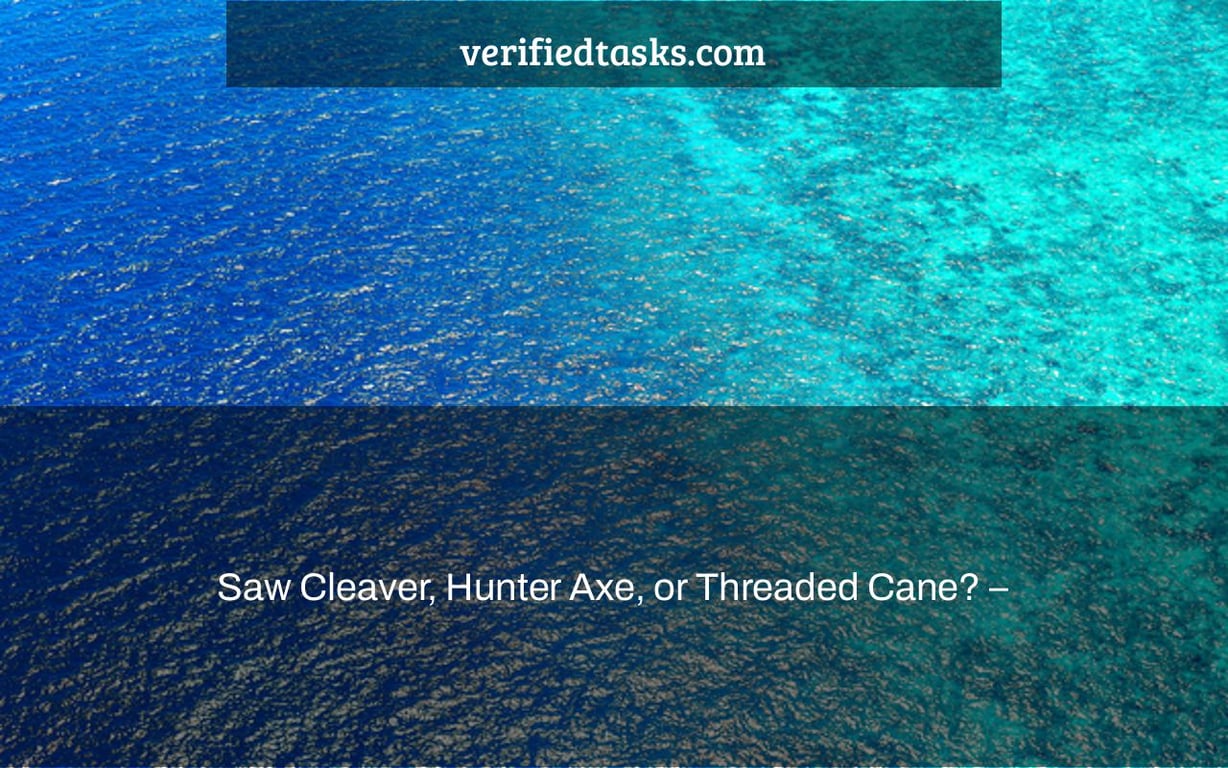