The Best Football Games on Android for the 2018 World Cup

The Football world cup was the major sporting event of 2018. On this occasion, discover our selection of the best football games on Android.

Football is one of the most popular sports, but also one of the most suitable for video games Android is no exception to the rule, hosting dozens of football games of all kinds.

Whether they are realistic or crazy, whether they require skill or rather reflection, here is our selection of the best football games of the moment on Android.

This selection is not ranked in order of preference, but rather by theme and similarity between the different games.

FIFA, the world-famous football simulation, is no longer being presented. The main mode of play is to play as a team and lead it to victory through matches and competitions. Other contents are also included, such as the possibility to create your own team from A to Z.

FIFA has a quality version on Android, with touch-sensitive controls (with several control modes to choose from), but which are much simpler than console gaming. Neophytes will be thrilled, but hardcore fans of the license will have a hard time getting back to the usual feeling.

Until 1 August 2018, FIFA Mobile enters World Cup mode to experience its own World Cup virtually, taking advantage of official licences. It is also possible to predict the real matches of the competition to win in-game rewards.

FIFA versus PES is THE debate when it comes to football simulation. Although FIFA has taken the lead in recent years PES is making a strong comeback at the moment. Both competitors benefit from the official licences of many teams, although FIFA has more. Like its rival, Pro Evolution Soccer has also successfully moved to mobile. The gameplay is quite different from FIFA, which is often judged to be more suited to touch than its competitor.

The game benefits from a particularly rich online gameplay, including a mode that allows up to three people to collaborate online in the same team, filling a somewhat light single-player mode.

Captain Tsubasa, or Olive and Tom in French, is the most famous animated football series. She probably cradled the childhoods of many of you. And it will also be able to rock your gaming sessions, since the series has been adapted for video games including on Android. The gameplay of the game can be summed up in duels between attacker and defender. Each of the two protagonists must choose an action beforehand which will be effective or not depending on the opponent’s action, like a rock-leaf-scissors (no, not well). For example, if the defender chooses tackle, he will win if the attacker chooses dribbling, but lose if he chooses pass.

The game pays homage to the animated series by the presence of its characters and its surrealist side.

Let’s now leave pure simulation for a much more fun approach to football with Stickman Soccer 2018. The game emphasizes dynamism and ease of access, with very simple controls allowing an immediate grip. The game is pretty and colorful, with these little guys with big eyes that give a cute and childish side to the game. The animations are also successful, with ridiculously spectacular hits that make their little effect.

In terms of content, Slickman Soccer is not to be outdone as it offers a multitude of game modes, such as FIFA or PES, with even a few licensed clubs. The game also features a special event for the World Cup

Score! Match is the successor to Score! Hero, a game well known to football fans on Android. The main difference with the games previously mentioned is its gameplay. Indeed, each action is decomposed: time is stopped to give the player time to do the right action. When you have the ball at your feet, you will have to draw the desired trajectory to make a pass or a shot. The faster the drawing, the more powerful the strike. In defence, it is a question of tackling in the right direction to steal the ball without making a foul.

Unlike Score! Hero, which only offered level systems with an action to the goal, it is possible in Score! Match to carry out complete matches, including against other players online.

It’s time to hang up the cleats and put on the coach’s uniform! In Football Manager, it’s no longer about controlling players and finding the way to the net, but rather about managing your club from start to finish. As in the console and PC versions, it’s all about choosing your club, from the depths of the Italian second division to the top of the Premier League and leading it to victory by managing personnel, transfers, tactics and staff.

Again, the game benefits from official licenses from many clubs. Moreover, Football Manager is proof that the management game is perfectly suited for mobile gaming.

In the end, we’re leaving traditional football for a much more simplistic and arcane vision of the thing with Soccer Stars. No players strictly speaking here, but rather types of pucks that collide, five per player. Halfway between billiards and football, Soccer Stars will require skill and precision to send the ball towards the opponent’s goal, while covering his own goal as a shot can come from anywhere on the field. To play, both opponents must throw one of their pucks in the direction of their choice, each in turn.

The game is mainly played as a player vs. player, with a league system that you can climb up as you win. The games are fast, usually less than five minutes, which can take up the time of a public transit trip for example.

Other best games on Android

Want to try something other than MOBAs? Discover all our game selections on Android as well as the recap of the best releases of each month. 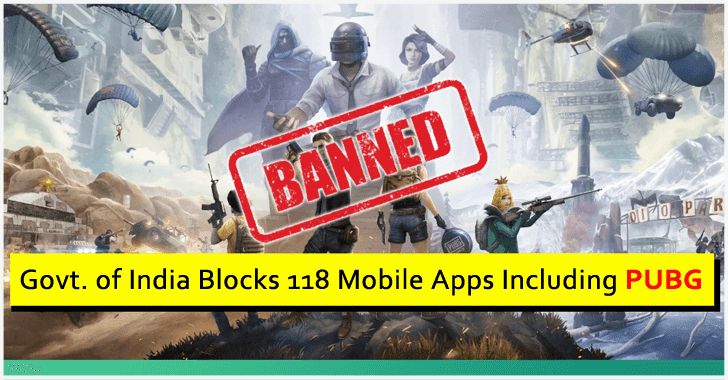 Read More
This Wednesday, April 10 is the opening day of the online INCOME TAX return service on impots.gouv.fr. A…
Read More
0
0
0

Read More
Each time we speak about what’s subsequent for Akamai’s safety portfolio, we clearly need to take a…
Read More
0
0
0