Testing the Sony Xperia Xz2 Compact: Improved From Every Perspective

The Sony Xperia XZ2 Compact is available at the official price of 599 euros but some e-commerce sites offer it at a somewhat lower price. The unit is available in the following colours: Black, White Silver, Moss Green and Coral Pink.

Smartphones, whatever their operating system have increased in size in recent years Mini variants of high-end smartphones have shown that they only share the name with their elders, but Sony has always kept its promises with its Compact range (although there is one exception to the rule in the history of this range).

Instead of carrying high-end equipment in compact dimensions, the Xperia X Compact had opted for mid-range equipment. Fortunately, Sony learned from this mistake last year and came back to the forefront with the Xperia XZ1 Compact.

As you can see above, the Xperia XZ2 Compact therefore offers a larger internal memory and a display with better definition. Another improvement is in the camera: Sony has reduced the number of megapixels but improved all other elements in order to offer a model that can compete with the competition.

The Xperia range is evolving: see the difference between the XZ1 Compact (left) and the XZ2 Compact (right). © AndroidPIT

In terms of design, Sony smartphones in 2018 have little in common with the Sony smartphones launched between 2013 and 2017. Omnibalance and Loop Surface are now concepts of the past. Hail to Ambient Flow. The XZ2 Compact therefore offers an 18:9 screen format and a curved body on which the fingerprint reader is located. For the first time in a long time the smartphone is really very different from its predecessor. Ambient Flow allows a width of 65 mm while increasing the size of the screen diagonal. The latter goes up to 5 inches, the format changes to 18:9. In other words, the XZ2 Compact is larger but also thicker, with 135 instead of 129 and 12.1 instead of 9.3 mm respectively.

The screen has finally been improved!

The screen has finally been brought up to date. With its 1080 x 2160 resolution, the 18:9 screen of the XZ2 Compact offers the same resolution as its Big Brother the Xperia XZ2. HDR optimizations are not forgotten.

The screen is rich in colour and offers better definition. © AndroidPIT by Irina Efremova

As usual, Sony offers many options for setting up the screen. This HDR display is in Full-HD+ and lower resolution content is upgraded. Thanks to the Sony Triluminos, colour fidelity has been increased. Many options are possible. © AndroidPIT

As mentioned at the beginning, Sony has almost always equipped the latest Compact with the best features available on the market. For this new Xperia XZ2 Compact, Sony has therefore opted for (almost) the same technical specifications. The integrated cameras and features are the same as the Xperia XZ2, as well as the processor, RAM and internal memory.

The only real differences are the wireless Qi charging, the replacement of the bass by a vibration motor called Dynamic Vibration and the use of a Quick Charge 3.0 charger which, unfortunately, is only offered in the XZ2 box. In other words, why would you want to put in an extra 200 euros? Inside, we find the same thing as on the XZ2. © AndroidPIT

No matter what you want to do with your Xperia XZ2, it will do it quickly. With UFS 2.1 memory, Qualcomm’s latest high-end SoC and enough RAM, it’s really hard to make a faster smartphone. On the benchmarks it comes between the OnePlus 5T and the Samsung Galaxy S9+.

In terms of battery, the figures go up to 2870 mAh, but again, Sony does not provide a charger compatible with QuickCharge 3.0. Unfortunately, the XZ2 Compact does not offer compatibility with wireless Qi charging.

Benchmark results vary with temperature and fluctuations. On Sling Shot with OpenGL ES 3.0 it ranges from 3560 to 6359, on Geekbench from 6940 to 8470. It also depends on whether the smartphone is plugged in or not.

Software is getting lighter

Sony’s software is not as overloaded as it used to be, but the pre-installed applications (such as Facebook, AVG etc) are still annoying. In addition, Sony has placed Android 8.0 and not Android 8.1, so some new features such as the battery level display for Bluetooth devices are missing.

The Xperia XZ2 Compact is compatible with the Treble project as well as with A/B updates, i.e. the installation of updates in the background without requiring a longer reboot.

Good autonomy without any particular optimizations

As far as the battery is concerned, we can see with these 2870 mAh a small evolution of the capacity compared to the previous model, but unfortunately Sony does not offer a QuickCharge 3.0 charger in the box. You will have to buy it separately. I found the autonomy really interesting. With an energy saving mode, Xperia Actions, you can reach 2 days.

The Type-C port is also the audio output. © AndroidPIT by Irina Efremova

The energy-saving mode does not only have its good sides, as almost all applications are slowed down. Everything lasts longer, the screen stays on longer. I avoided using the Stamina mode and that rounded off the angles a bit.

The screen can be turned on for almost 5 hours, but of course if you take a lot of pictures, play games, use Augmented Reality or need high screen brightness, the battery will drain faster. The camera has been greatly improved. © AndroidPIT by Irina Efremova

Sony has finally improved its camera. Predecessors didn’t really perform well on this point, the pictures were noisy and lacked detail, but Sony solved this problem. That’s a good thing because Sony is one of the world’s largest sensor suppliers, so its cameras have to be top-notch, including those on smartphones.

Many of the changes that take place after shooting and the optimizations against noise come from the new processor. Software updates allow for better image quality. You can see the results in the gallery of photos taken with the camera :

Even the videos have been improved

The Motion Eye camera not only makes good photos, it also makes good videos. HDR videos are very interesting because they make any video more professional thanks to the dynamic contrast. The system compensates for brightness problems, even in 4K (note that the camera heats up quickly in these conditions).

Of course, it also offers the Super Slow Motion feature which aims to record at 960 fps. This feature can be used for spontaneous recordings or used in normal recordings. In both cases, the triggering is manual and not automatic, unlike the Galaxy S9. I advise you to use this feature in well-lit environments. Under artificial light the exposure time quickly causes noise and makes videos unattractive.

The front camera lost definition but gained a 3D scanner. It works a bit shaky and offers average quality results, but maybe with a little practice you’ll do better than me.

Templates are saved on Sketchfab and can be exported or sent for printing.

Even the sound is good

Sony uses stereo speakers on both variants of the XZ2. Bottom right channel, top left channel. In other words, if you use the smartphone upside down, you’ll get the sound upside down as well.

The sound doesn’t lack power but it doesn’t have the vibration motor of its Big Brother My colleague Luca tested the XZ2 but he disabled the dynamic vibration after 2 days, so he won’t really be missing. No mini-jack plug, you need an adapter (or Bluetooth headphones). © AndroidPIT by Irina Efremova

Unfortunately, Sony is missing the mini-jack socket. The adapter supplied by default does not allow charging the device and listening to music at the same time.

The sound is optimized. © AndroidPIT

Since no other manufacturer offers a recent high-end smartphone of this size, the Xperia XZ2 Compact is the best compact smartphone. He keeps his head up against his bigger (and more expensive) competitors and on no point does he lower his head.

The Xperia XZ2 Compact costs about 200 euros less than the XZ2, although it is more or less the same thing in smaller size. The competing cameras are not at his level, neither for the RAM nor for the camera. This is big class in a small body. Read More
Starting in 2021, you will be able to watch Roland Garros matches on Amazon Prime Video The SVoD…
Read More
0
0
0

Read More
So, below we get on the eve of CES 2020– the supersized buffet of a yearly customer electronic…
Read More
0
0
0 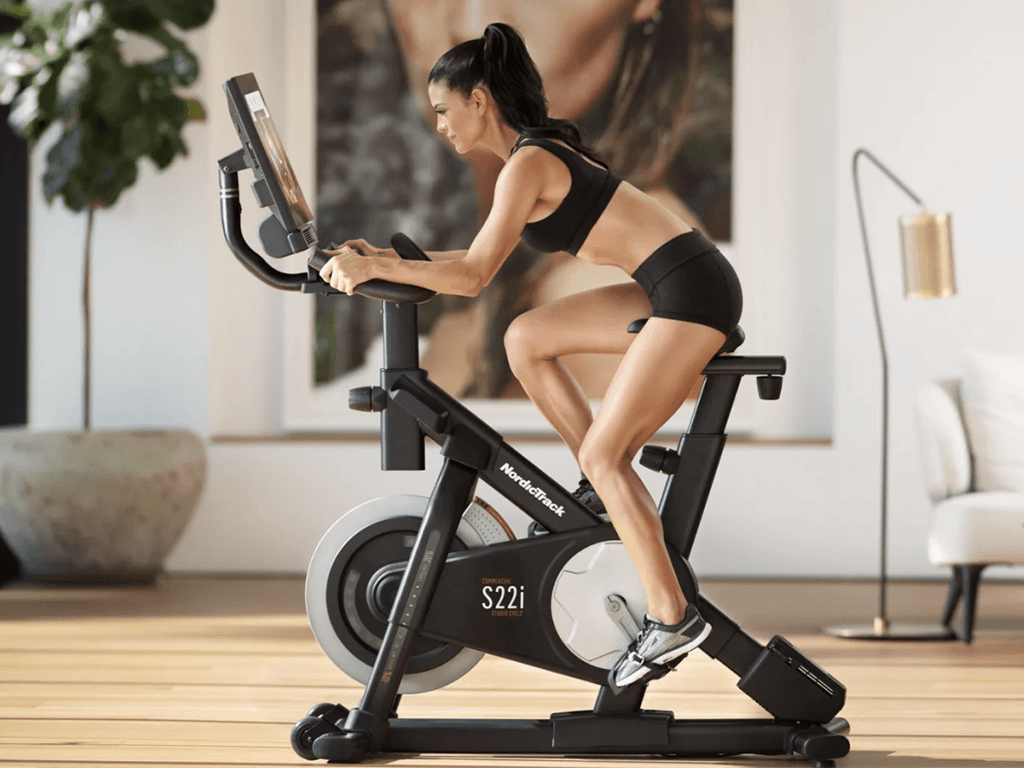