Test of the Samsung Galaxy A5 (2016): a Smartphone That Holds Its Own on the Road

The Galaxy S6 will not be entitled to its mini variant. Having said that, the A range does it the honour of offering it in two models. We have recently been interested in the “small” Samsung Galaxy A3 (2016), and today we’ll look at its Big Brother the Galaxy A5 (2016). It is good in many ways, unfortunately another Samsung smartphone is ahead of him on the road to success.

The Samsung Galaxy A5 (2016) is expected to go on sale in the coming weeks for 409 euros. With this price, the new version of the Galaxy A5 is different from its little brother, the Galaxy A3, which costs just over 300 euros. In a comparable price range, we have several phones that are quite similar, for example the Honor 7 (349 euros) or the Nexus 5X (at launch the price was 479 and 529 euros).

Below is a link to import the phone through Amazon. You can of course wait until it arrives in France to find it for less.

The two models of the A-Series do not differ in appearance: the Samsung Galaxy A5 (2016) has almost the same design as the Samsung Galaxy A3 (2016). It benefits from a very chic metal chassis that strongly reminds the S6. In fact, if you look at the front and back, it almost feels like you’re holding an S6 in your hands. That said, if you look more closely you can see 2.5D glass on the A5.

We conducted our test over several days and, overall, the Samsung Galaxy A5 (2016) passed the test. At 155 grams, this 5.2-inch smartphone stays well in hand, but the rounded edges are quite specialized. Unlike the Samsung Galaxy A3, we cannot see any scratches on the metal frame. This is not to say that the Galaxy A5 (2016) is unbreakable, even with Gorilla Glass 4 in the front as well as in the back, but unless you throw it out the window or attack it voluntarily there shouldn’t be a problem. The combination of glass and metal is successful © ANDROIDPIT

The buttons are also made of aluminium. We find on the edge the volume buttons as well as the on/off button, they are moreover easily accessible to one hand. Of course, it is more pleasant to use it with both hands, but this smartphone is not a phonebook. The buttons on the Galaxy A5 (2016) are easily accessible. Only users with small hands will need to use both hands © ANDROIDPIT

In short, the Samsung Galaxy A5 (2016) fits well in the hand and has a premium look. The camera protrudes a little bit, but that’s a common problem on smartphones, then it’s not really annoying.

As far as colour variants are concerned, the Galaxy A5 (2016) will be available in black, gold yellow and white. The appearance is elegant and the grip is pleasant. © ANDROIDPIT

As far as the screen is concerned, the least we can say is that we have something good there. This is a 5.2-inch screen using Super AMOLED technology with Full HD resolution (1920 x 1080). The colours are well represented, the contrast as well. The display is definitely an advantage of the Galaxy A5 (2016). © ANDROIDPIT

The advantage is obvious when using games, but we can also see it when using “normal” applications. Like the Samsung Galaxy A3 (2016), the high contrast makes reading text much more enjoyable.

Samsung has significantly streamlined its software interface, including reducing the number of pre-installed applications. This means that you will only find applications on the phone that provide added value, such as Google applications or a selection of Microsoft applications. So you don’t have to install Excel, Word or Skype, they are already present on the phone. The number of pre-installed applications is reduced. © ANDROIDPIT

TouchWiz is of course the phone interface, it could not be otherwise on a Samsung smartphone. This interface is easily recognizable by its custom launcher and its theme.

Like all interfaces, you can love it or hate it. Still, TouchWiz is appreciated by many users who find it well optimized and very practical. Configure your smartphone as you wish. © ANDROIDPIT

Unfortunately, there are no really special features on the phone. Obviously we cannot expect to see a new feature on a device in this range, however it does have a fingerprint reader attached to the Home button.

The processor of the Galaxy A5 (2016) is an old-fashioned one since it uses the hardware of the Galaxy View and Galaxy Tab S2 tablets. It is a 1.6 GHz octocore processor Exynos 7580. In the Galaxy A5, the processor is supported by 2GB RAM and 16GB internal memory which, as in the A3, can be expanded with a micro SD card. For the record, the Galaxy S6 doesn’t have one.

The technical specifications are not impressive and the Galaxy A5 (2016) didn’t really shine with its prowess during our test. In the benchmarks, his results are average.

On the AnTuTu Benchmark (v6.0.1), he reached a total of 40931 points, which puts him almost neck and neck with the Nexus 5X and a little bit behind the Honor 7 which had made 45000 points. In the face of competition, it is therefore not really up to the task.

That said, during normal use and when switching from one application to another, no lag is to be reported. Even graphics-rich games run smoothly on the screen.

Let’s be clear: this phone is not for the audio enthusiasts. The mono loudspeaker underneath the unit is quite standard, the bass and treble passages clearly present problems (especially with classical music). The Sound quality is clearly better if headphones are used. The mono speaker is not suitable for big music fans. © ANDROIDPIT

The camera on the Galaxy A5 (2016) is identical to the one on the A3. The main camera shoots 13 megapixels in 4:3 or 10 megapixels in 16:9, the aperture is f/1.9. The front camera is 5 megapixels for an aperture of F/1.9, which is sufficient for selfies. Unlike the A3, the A5 also has an optical stabilizer to prevent shake when taking pictures. When the brightness is bad, the image quality is also bad © ANDROIDPIT

As they are the same components, the quality of the photos does not break bricks. In low-light conditions, pictures can quickly become poorly rendered. If the brightness is good it is possible to make photos and selfies passable. If you plan to take a lot of pictures with your phone, you can make a cross on the Galaxy A5 (2016).

Another positive point: it took 2 days of intensive use to have the phone go through the charging box again. We did a lot of surfing on the Internet, used a lot of applications, watched a video for a whole hour and played games like Asphalt 88 : Aiborne and Xenowerk. Different power-saving modes also allow you to decide which applications should keep running, which of course helps to save battery power. It is also important to note that the battery can be fully recharged in as little as one hour.

Strengths and weaknesses form a good balance on this phone. Among the positive points, we can mention the screen of the A5 (2016) which knows how to couple colours and contrasts. To this point is also added that of the autonomy which managed to survive two days of intensive use. And let’s not forget the phone’s nice design as well as the micro SD card slot, which are elements that are totally in the phone’s favour.

Unfortunately, the camera is very disappointing. The performance is not particularly bad, but we were expecting better anyway, especially for this price which is in itself also a negative point.

Although it differs from the Galaxy S6 in that it has a micro SD card, it still can’t match the Galaxy S6. That’s where the bone is: the S6 only costs a few euros more. For so little difference, people are unlikely to prefer the A5 (2016) to the S6, at least not at this price, but it’s still possible to see it drop. 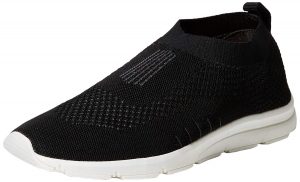 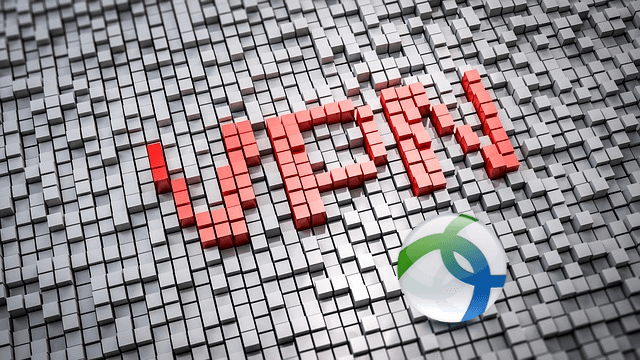 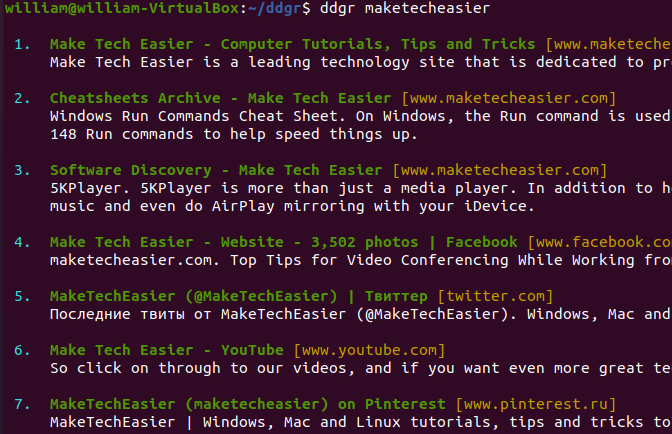 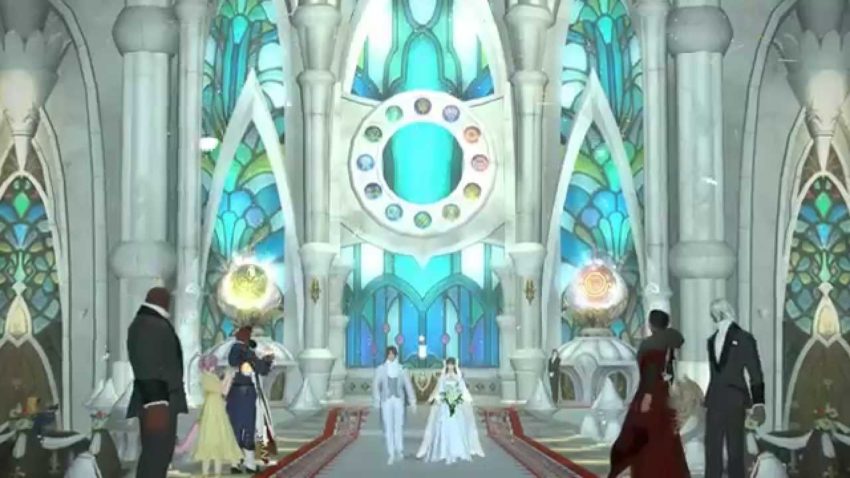 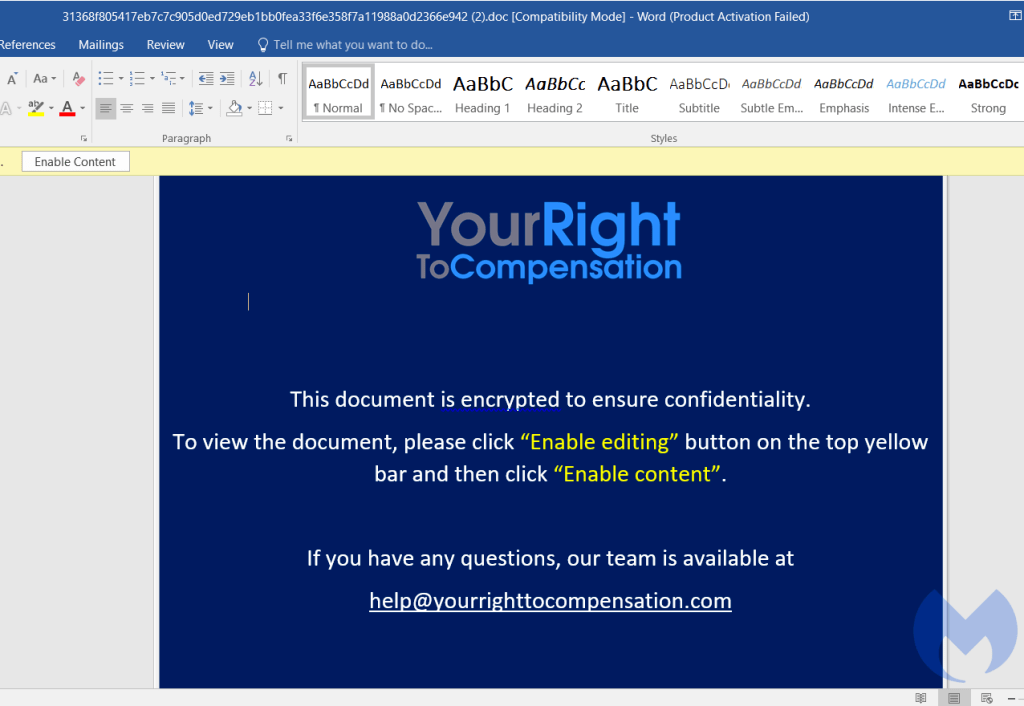 Read More
As every Wednesday, here is a selection of unusual numbers about a particular universe. Today, the count is…
Read More
0
0
0