[so, Shall We Watch?] Stranger Things 2.

Melting-pot of tributes to a whole section of the pop-culture of the 80/90s, Stranger Things had arrived in 2016 on tiptoe before exploding in a matter of days and establishing itself as one of the most unifying series of the time. Expected like the new seasons of sagas yet much more established, this second part of the history of the city of Hawkins began this Friday, October 27, 2017 in exclusivity on Netflix, which produces it. With the surprise effect gone, Stranger Things 2 clings, but not necessarily where it was intended.

If you haven’t seen season 1 yet – by the way, what are you doing here? – Please note that it is advisable not to read the following to avoid spoilers.

Almost a year after the defeat of the world’s “upside down” emissary, the Demogorgon, young Eleven is still missing, probably destroyed in her last battle. Her memory hovers over those who knew her, but haunts Mike most of all, who continues to try to reach her with the energy of despair and a walkie-talkie. The overall situation in the region has stabilized, and a certain torpor, a sign of habit and normality, is imposing itself on everyday life. The traumas seem far away, like visible but now silent wounds. This is the clever premise of this second season of Stranger Things, not to start all over again, but to open up to a breath, the one that comes as a relief after the fear without reassuring people that it will not happen again. In a few scenes, after a rather long exposure, the Duffer Brothers series makes it clear that nothing was settled and that in their eagerness to take victory for granted, the scientists/military made a mistake: the first aggression was theirs, and just like a wild animal, the upside-down world will have to find a way to defend itself.

An open war is about to take place, radical thematic change between the fantastic slasher aspect of the first season and survival on multiple fronts here. It is a logical evolution from a single threat that can be overcome, to a wave of a completely different dimension, a source of obligatory overcoming. A theme that this season cleverly embraces through the clever mix of fighting an implacable evil and fighting oneself. Much more than a simple fable oriented Goonies to the point where Sean Astin (Mikey Walsh in Goonies) now has one of the main roles, Stranger Things 2 – which thinks like a movie – is a story of passage, of change.

The relationship with adults is always central, less willing to accept the impossible than children among themselves, but is soon abandoned to focus on the turmoil of internal conflict. The decisions taken in this second season require us to take responsibility for our choices, to understand their impact and to know how to live with them. Billy Hargrove’s new character is, contrary to what he may suggest, an important element of the Stranger Things 2story, a vivid illustration of a lockdown that has left him with no other resource than violence and the challenge to exist, forgetting the consequences of his actions. He is the “human” enemy that goes hand in hand with the monstrous opponent: the two facets of the same stage to be overcome. He did not grow up despite his stature as a muscular bad boy and will never be able to be at peace with himself or become a role model. Dug with talent, the character of Steve has adopted the opposite evolution, making him one of the great successes of this season. He manages to acquire the necessary maturity to appear as a reassuring figure, at the same time not yet rough enough and in a paternal sense. His relationship with Dustin, for example, is a working model of what it means to be legit, to help things evolve. And all these kids need it. Proof of this is the look of the same Dustin at the very end of the season, which clearly reminds us of another character and parallels two possible paths depending on who was present or not. A mirror work which gives a beautiful relief to the series: many scenes work on this principle, on one hand for adults, and on the other hand for children, with sometimes an inversion of the so-called reflected and posed reactions of the said adults.

Much less calm than in the previous season, the children here are confronted with the transition to adolescence with its unfair and irrational aspects. Rebellion, the quest for one’s history, the questioning of what is germinating in oneself, all these stages are approached with sensitivity, particularly in the episodes written by Justin Doble which focus on dissimulation, anger, rejection. The parents are distraught, take it upon themselves, and in a scene of rare tension, can even go as far as a certain (metaphorical) violence against this child who is no longer the same as he was a few months ago A theme that is not always well conducted or mastered, but which is enamelled this season with pretty dazzling flashes.

More focused on these characters than on his direct threat, Stranger Things 2 does not leave out this aspect, however, with the element around which the story revolves, Will. Left at the end of the first season in a precarious situation, he is still under the influence of the underworld and turns out to be closely followed by the scientists in the secret lab that had opened the dimensional door. More a source of interrogation than danger, he has to face what gnaws at him and gives him nightmarish visions, accentuating his childlike fragility. Called the zombie by all the kids in his school, his difference is no longer behavioural but rooted in him. Difference that can also become a strength with, always, this notion of acceptance of the gap.

Between him, Eleven and the irresponsibility of the military, a fabric is created through episodes that build up the danger little by little. A more latent tension than in the first season, which only gives its keys late enough, and favours the sudden explosion of the reality of this threat. An interesting approach that lets the tension rise to a sequence of 2-3 episodes that end the season with an astonishing force, similar to the deaf and intense saturation of the musical tracks of Kyle Dixon and Michael Stein, once again on the soundtrack. Despite this quality work, whether on the script, the narration, and the construction of the characters, the series shows a certain soft underbelly in its first half and sometimes shows a real laziness in its shortcuts via problem-solving facilities decorated with a “shut up, it’s magic” and some illogical behaviors, if not to advance a plot a little in a mess. It is not systematic, far from it, but in such a qualitative whole, remains visible and raises questions both about production deadlines and the future ideas of the Duffer brothers.

So, shall we look?

Yes. A hard-hitting, well-written and surprisingly accurate fable about the transition to adolescence, Stranger Things season 2 changes its way of telling a story, sacrificing a certain concentration for a riskier but ambitious opening. Not without its worries, with a few forced throttle blows and a bow less interesting than it could have been – on one character in particular – the series goes on its way with confidence, growing like its adventurers in flashy clothes. Certain episodes, particularly those of Andrew Stanton, also prove that it allows itself, at regular intervals, a narrative and visual solidity that asserts its importance in the world of the current American series. All the more so since, in her logic of initiation to what adolescence is all about, she does not spare much and can see herself as a pat on the back, topped by a warm and slightly bitter smile that reassures with a few words: “Don’t worry, it’s hard now, but it’s gonna be okay. ” Read More
Huawei’s new smartphone will be smart, or it won’t be: at least that’s the promise the Chinese manufacturer…
Read More
0
0
0 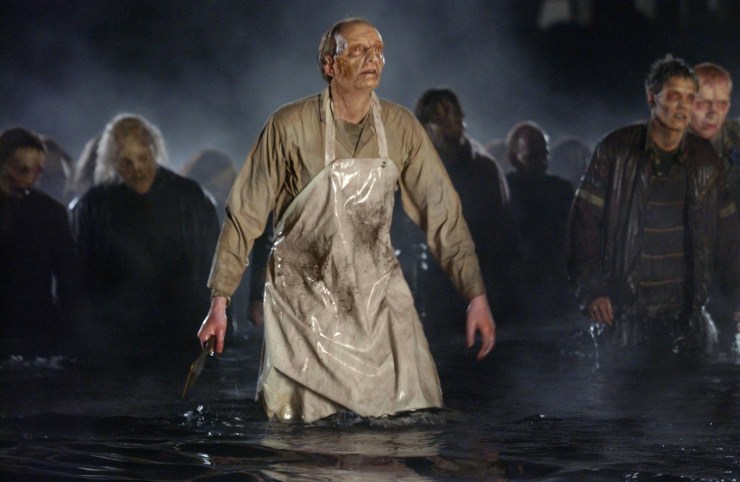 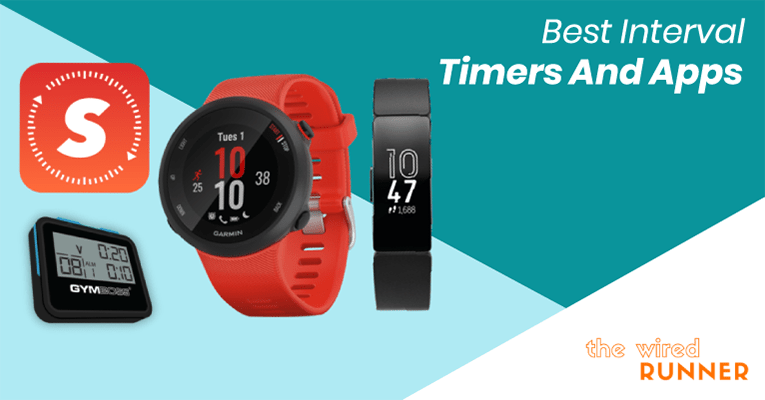 Read More
Owing to its capacity to assist you exercise a lot more successfully as well as see faster outcomes,…
Read More
0
0
0
Installation and User Interface MiniTool Shadow Maker is a software solution backup management designed to simplify the creation and…
Read More
1
0
0
What would you say is the most important thing when building a website? A graphic designer will surely…
Read More
0
0
0 Read More
The Return of Mary Poppins did not have an obvious task: to succeed the musical of the 60s,…
Read More
0
0
0