In addition to changing the centerpiece of the smartphone, the SoC, Samsung has also decided on a very interesting evolution on the photo part: reducing the number of pixels on a similar chip size (and even a bit bigger since it’s 1/2.5 inch compared to 1/2.6 inch previously) to favor the size of the photosites. This increases the size of each photosite from 16 to 12 megapixels and from 1.12 to 1.44 µ per side. The theoretical gains are better dynamics and a cleaner rise in ISO. This photo sensor is an IMX260, made by Sony. Note also that Samsung returns to a native ratio in 4/3 : exit so the 16/9.

Apart from the issue of pixel density, what appears crucial here is the implementation of the Dual Pixeltechnology, which is strangely similar to the DualAF found on some Canon SLRs.

Quesaco ? It is an operating principle where all the photosites divided in two (24 million photodiodes of 0.7 µ each side) can be read separately in order to calculate a focus by phase correlation. The difference with other hybrid autofocus systems that use only a small amount of pixels for this is that 100% of the pixels are used for focusing. These individual photodiodes can also be read together for imaging without the need for additional processing. In theory, this process is much faster and more efficient than normal focusing.

In addition, the stabilized lens continues to gain in brightness (from f1.9 to f:1.7) and wide angle (from 28 to 26 mm). This block is less protruding than on the Galaxy S6, since it now only produces an extra 0.46 mm. Actually, it’s mostly the phone that’s thicker… On the front, Samsung remains on a 5 Megapixel sensor with auto HDR function and a focal length of 22 mm, but the aperture also changes from f:1.9 to f:1.7.

Faster than its shadow?

When it comes to speed, Samsung generally keeps its promises. First, the trigger, including the latency, drops to a minimum of 0.10 s. It’s low, better than the 0.15 s of the Galaxy S6, but not exceptional either. A Nexus 5X captures instantaneously, a OnePlus 2 does not exceed 0.05 s. If there’s a downside to this, it’s this one.

Focusing on a plant, better known as autoficus…

Finger focusing for specific needs is not much more nervous than on a Galaxy S6. Especially when compared to a model equipped with the Isocell sensor, which also adopts a hybrid autofocus. There may be a difference when the focus has to shift from a very distant subject to a very close one, but nothing significant. It should be remembered that the Galaxy S6 is still one of the fastest photophones. It is the consistency of the AF, however, that is impressive, even on complicated subjects or in low ambient light. And the permanent automatic update of the focus is so fast that you don’t even see it operating. In other words, the Galaxy S7 is terribly reliable!

The Galaxy S7 is far less impressive in terms of raw quality. Let’s just say he’s on a level playing field with his predecessor, which isn’t bad enough. Sensitivity is capped at ISO 800, at which value the Galaxy S7 is less clean than a Nexus 5X or OnePlus 2. To make full use of your images at ISO 800, it’s best to shoot in RAW. Nothing dramatic though, knowing that in most circumstances, Galaxy S7 will make sure to stay below 400 ISO. Its good aperture at F:1.7 combined with effective optical stabilization make this possible. We are more bothered by the poor homogeneity of the optics, with particularly little pitted edges. The shift to a shorter focal length (26mm equivalent) seems to have given Samsung a hard time. The dive in the center is not high-flying either, but this is due to the Jpeg conversion, because on the RAW point of softness. Samsung partly compensates for this with a strong contrast that gives the images some pep. In the end, and in smartphone use (screen viewing, social networks snapshots, etc.), the Galaxy S7 does very well. But if we really want to be fussy, we’ll say that Samsung has put focus over quality. The image rendering is more flattering than accurate to sum up.

On the left the photo without HDR, on the right with HDR

The different shooting modes do not change, except for the video collage (we shoot four rushes which are automatically mounted together in a mosaic) which makes its appearance. All of them are efficient and fast. The HDR and on-the-fly panoramic view will be particularly appreciated.

What about the video?

The video is encoded in exactly the same way as on the Galaxy S6 : H.264 in 30 fps at 17 Mbps for 1080p. The smartphone also offers 1080p at 60 fps, Quad HD and Ultra HD at 30 fps (for the latter the encoding rate climbs to 48 Mbps). No change in image quality, very good in video, but the Galaxy S7 benefits directly from its excellent autofocus and an incredible combination of optical and digital stabilization. It’s like watching a video on steadycam. Be careful though, the activation of the digital stabilization operates a rather consequent cropping: wide-angle amateurs should avoid it.

A last ergonomic word to conclude this chapter: the screen curved in photo and video is not practical at all. The grip is already more slippery, but above all, the framing on the edges is quite unpleasant. If you’re more interested in the photo side of things, then the Galaxy S7 non Edge, which has exactly the same camera built in. 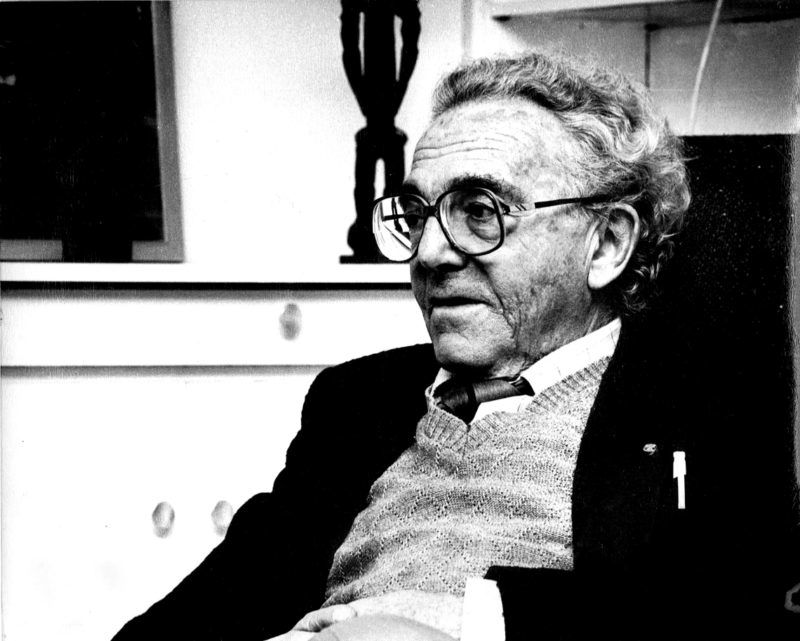 Read More
Birthed in 1916, Swirl De Wind intended to be a physician from a young age, however the German…
Read More
0
0
0 Read More
While most people talk about Star Trek: Picard at the moment, I thought it was time for this…
Read More
0
0
0