Fans have been waiting three years for Batman v Supermanfor the past three years, lured by actor commentary, trailers, and movie information. But once you’ve seen the film, you have to face the fact that it wasn’t worth it.

But what happened to make it all go wrong?

Review with (some) spoilers

Before starting this review, let’s go back a little bit to the stakes of this film. Supposed to give a kick in the butt to DC’s Cinematic Universe eight years behind Marvel, Batman v Superman is extremely important for Warner, which has already planned many films in the same universe (Suicide Squad Wonder Woman, Flash, Aquaman, Cyborg and of course Justice League). Announced in 2013 as a free adaptation of Frank Miller’s The Dark Knight Returns , Batman v Superman is a film that goes even further. Already in the late ’90s, the studios were talking about it. George Miller even came close to giving birth to a Justice League in the late 2000s. In 2013, she was the one. Zack Snyder already director of Man of Steel, was given the heavy task of building a universe and a sequel to his controversial film. Three years have gone by where fiery statements and a strange com’ have sprinkled the genesis of the project. It’s March 23, 2016, and this is it: Hollywood has just given birth to a long time project, a monstrous blockbuster very awaited by the fans.

Before we talk about what’s wrong with Batman v Superman, let’s start with the highlights, because there are a lot of them. The opening scene, first of all, is an example of what a Snyder in great shape can do. He is interested in the human side of the Battle of Metropolis (MoS) and questions the destructive aspect of the previous film. He sweeps aside all criticism of this gratuitous destruction by making it dramatic, using excessively the imagery of a September 11th that traumatized America. Batfleck was much criticized when it was nominated by the hordes of fans who still had Daredevil in mind. Then a wave of jackets flipping was felt after the first trailer of the Comic-Con 2015. As expected, Ben Affleck gets the job done, proving to be as monstrous as Batman as he is Bruce Wayne. A Batman that takes on even more darkness, probably too much even, we’ll come back to that. Moreover, the introductory scene of the Dark Knight proves to be devilishly effective, certainly the best scene of the film. We find THE Batman, charismatic and scary. A monster lurking in the shadows of Gotham to pursue its expedient justice. The same goes for the dream scene, which is conducted in pure Snyder style. Let us also salute the performance of Jeremy Irons, alias Alfred, who flies over this casting five-star. Similarly, the performance of Jesse Eisenberg is to be commended. The actor from The Social Network fits perfectly into the boots of this Silicon Valley CEO-inspired Luthor. Even if he overdoes it, sometimes his outbursts are part of the madness that inhabits the character. A madness that the viewer is invited to espouse, so understandable, legitimate and well-conducted are his motivations and resentment towards Superman.

Finally, let’s salute the work done by Hans Zimmer and Junkie XL on the soundtrack, successful and epic as it should be.

There are good ideas, good scenes and interesting issues in this Batman v Superman. But the problem is that it’s all diluted into a mediocre story and editing.

At its release, Iron Man 2 had been criticized a lot for leaving its story aside in order to prepare the spectators for The Avengers. Batman v Superman gives the same impression. During the first hour and a half, small scenes follow one another to introduce this or that element that we will see in the future. The problem is, in the meantime, history is not moving forward. The movie is called Batman v Superman, not Justice League 0 ! We’re waiting to see the two heroes get on their faces, damn it! At least give us a story, something! Throughout the first part, the film gives the disturbing impression of trying to catch up with Marvel’s eight years of delay by breaking anything and everything as quickly as possible. The worst thing is the cameos that came out of nowhere and made the film even heavier. We feel like Zack Snyder tapping our shoulder and repeating ” Hey! Hey! Did you see? It’s what’s-his-name! You’re into something, huh? Look, there he is and you’ll see his film in two years! Tell me you’re into it. “Please love me!”. The strangest thing in all this orgy of scenes and fan-serviceis the notable absence of Superman (Henry Cavill), who is not allowed much screen time.

Once this mash of scenes is over, Snyder finally has the opportunity to really launch his plot which, it must be admitted, is summed up in “who is the strongest between the hippopotamus and the elephant?”. But after all, that’s why the viewer pays for his ticket. Unfortunately, the magic n’t work No shudder will run down your spine during these action scenes that fail to be Dantean. Injusticewas nice, but Batman v Superman, isn’t it a movie first of all ? Snyder throws his entire budget away to the point where he gives the impression that he doesn’t care anymore, with a fight whose outcome is appallingly ridiculous. The action scenes, especially at the end, are confusing and lacking in flavour.

Wishing to give a new darkness to the character, Snyder didn’t hesitate to make Batman a murderer, like in Burton’s great era. As a supreme affront, Batman no longer even hesitates to use firearms. Wanting to make it dark, Snyder and Affleck turned the Dark Knight into a Punisher disguised as a bat. Of course, it’s a reinvention like any other of the character, but in the context of the film that wants to show us a bitter Batman, but thirsting for justice and holding a grudge against a Superman who caused so much damage, it doesn’t work. Moral dilemmas? Unimportant, it seems. Wayne himself says he’s just another criminal. Batman’s no better than a Luthor in BvS, and that’s too bad.

To sum up Batman v Superman gives the impression of staring at your belly button for more than two and a half hours. And unfortunately it is not Wonder Woman, introduced like a hair on the soup, that will come to save the day. Batman v Superman is a schizophrenic movie. He does everything he can to caress the fans in the right way, but disappoints by trying to do too much when he doesn’t have the material. Then, all the stakes are nipped in the bud as a series of action scenes supposed to appeal to the layman. Fans will be disappointed, and perhaps even angry at the sight of such potential wasted by too much haste. Batman v Superman might have been a good movie, it even looked good on paper, but Snyder’s tendency to overdo it ruined it. 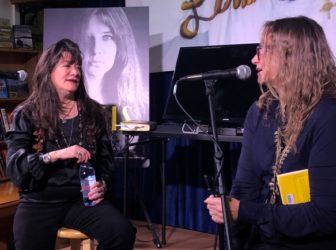 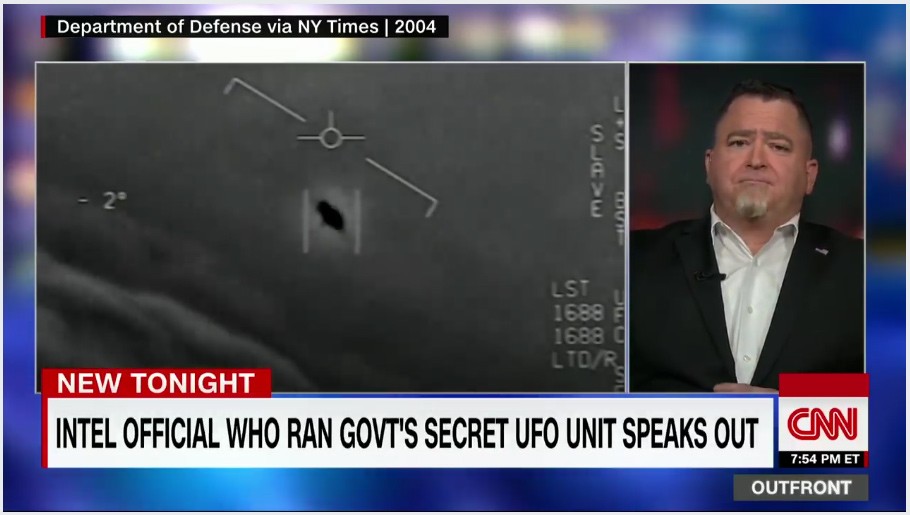