Pi Day : It’s the Celebration of the Number Pi, an Irrational Number That We Find So Often

March 14th is traditionally Pi Day, but today is especially so at 9 hours, 26 minutes and 53 seconds. In fact, the date (in US format) corresponds exactly to the first 10 digits that make up Pi. We decided to focus on the particularities of this number, its involvement in the computer world, but also in TV series. Because Pi is everywhere!

One of the definitions of Pi, which is certainly the simplest and most commonly used, is the following: the ratio between the circumference of a circle and its diameter. To put it simply, if the diameter of a circle is 1 cm, its circumference is exactly Pi (with the famous formula C = 2 x Pi x radius). A simple explanation, for a number that turns many heads and has not yet revealed all its secrets.

But Pi is much more than that, first of all because it is an irrational number, i.e. it has a decimal writing which is neither finite nor periodic. The demonstration was made by the mathematician Lambert in 1761. To put it simply, Pi is composed of an infinite number of digits after the decimal point, without any pattern ever repeating itself.

An irrational number, which combines well with the Euler number and the imaginary unit

It is a mythical number that fascinates some people and is found in countless formulas, be they physical, mathematical or simply scientific in the broadest sense of the term. If we had to put forward a single formula which shows the singularity of Pi, it would certainly be the one which gathers three “important” numbers in the world of mathematics: e ^ (i x Pi) = -1. “e” is Euler’s number notably used in the Naperian logarithm, while “i” is the imaginary unit.

The record for the highest number of decimal places calculated? 13 trillion…

Speaking of records, you should know that in 2005, Chao Lu recited the first 67,890 decimals of Pi in just over 24 hours, which was validated by the Guiness World Record Nowadays, contests are organized every year on March 14, mainly on the other side of the Atlantic.

For example, here is the winner of last year’s Pi Day Princeton. She was 13 years old and recited the first 1,715 decimals of Pi in just over 10 minutes :

Raspberry Pi: the computer that ultimately has no relation to the number Pi

Returning to computing, another outstanding example is of course the Raspberry Pi, a $35 microcomputer created by Eben Upton and aimed mainly at hackers. But, according to its creator, its name does not come from the mathematical number, but from the programming language Python. In the book Raspberry Pi: User’s Guide, whose introduction is freely available here, Eben Upton and Garteh Halfacree (journalist) give the following explanation:

” People often ask us where the name Raspberry Pi comes from. In fact, the name was constructed by several directors of the foundation […] The Raspberry part follows a long tradition of choosing a fruit name for a computer (next to the one we will not mention, there were also Tangerine and Apricot, and we include the Acorn acorn among the fruits). The Pi part comes from the Python language, which we had chosen very early on to be the unique programming language for the platform, much less powerful than the Raspberry Pi was originally intended to be. »

The number Pi in TV series: from Sheldon Cooper to Harold Finch (Person of Interest)

But Pi doesn’t only inspire computer scientists to play the longest one or recitation contests. It is also found in some series. In The Big Bang Theory for example: Sheldon Cooper knew by heart the first 1,000 decimals of Pi when he was a child, while Amy Farrah Fowler lives in apartment 314, and episode 14 of the third season is entitledThe Einstein Approximationin homage to the scientist who was born on March 14 (3/14 in the USA).

Another series about Pi:Person of Interest. Episode 11 of Season 2 focuses on this number when Harold Finch takes on the role of a professor to approach a mathematical genius. He then explains that, ” the number Pi continues to infinity, it continues without ever repeating itself, which means that within this sequence of decimal digits, there are all the existing numbers, without exception. It includes your date of birth, combination of your record, social security number. It’s all here, somewhere. And if you decided to convert these decimal numbers into letters, you would see all the words that never existed, in every conceivable combination[…] your whole life told from beginning to end “.

Pi is also used as a symbol by Quadrature du Net, an association for the defense of citizens’ rights and freedoms.

Celebrations around the world and the funny story of Pi

Anyway, celebrations are taking place all over the world and will last for the whole weekend. This is the case, for example, of the Computer History Museum in the United States Closer to us, the MuCEM in Marseille also offers a day focused on mathematics and more specifically on the number Pi.

Also in France, the Palais de la découverte in Paris is setting up, for ” all weekend long, scientific mediators […]in the hall d’Antin and room Pi, to offer you fun and festive activities and challenges”. Note for the record that, since 1937, the first 707 decimals of Pi have been written in the main room, they were then calculated by hand. Problem, until 1949 they were false from the 528th decimal place, which could be demonstrated with a computer.

Want to have some fun? Some sites to finish

If you want to “have fun” without necessarily leaving your home, there are also some interesting sites about the number Pi. This is for example the case of the National Energy Research Scientific Computing Center (NERSC) of the US Department of Energy, which offers a small tool to search for a string or a sequence of numbers among the first four billion decimal places of Pi.

In a different register, we find Les Shadocks and Pi with explanations and a questionnaire. We can also mention the Pi Day.org website which offers videos, information and a shop dedicated to the number Pi, but also The Universe of Pi, the first 100,000 decimals of Pi, etc.

Finally, here is a video of almost 80 minutes on the number of Pi, presented by Jean Brette, former head of the mathematics and computer science department of the Palais de la Découverte. It has been put online by the University of Southern Brittany and you will find the question-and-answer session on their website: 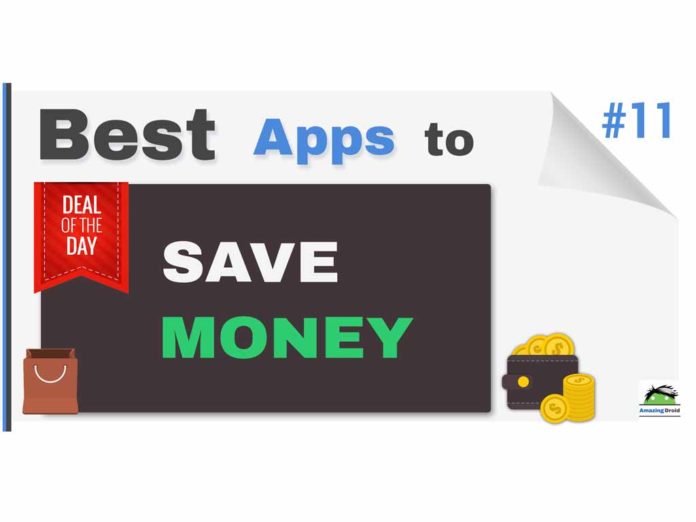 Read More
Hey there, trips turning up quite quickly, right? So you gon na be going shopping extra in following…
Read More
0
0
0