The changeover to winter time will take place during the night of 26 to 27 October 2019. Will the time go backwards or forwards? Why do we have to change the time? Here’s what you need to know about the time change a measure that could end in 2021.

If your watch is set manually, you will need to think about October 26, 2019. During the previous night, France will change time. Compared to the old time, will we have moved forward or backward? What’s the point of changing the time? Why could this measure be abandoned in a few years’ time?

To live serenely on the weekend of October 26th and 27th, here’s what you need to know about this upcoming time change

Should you move your watch forwards or backwards?

The changeover to winter time is scheduled for Sunday 27 October at 3 a.m. Then it’ll be 2:00. In other words, 60 minutes must be taken off the posted time. We’re going to go back one hour. And therefore sleep longer.

How can I easily remember in which direction daylight saving time is switched? You can use a mnemonic. In octobRE, the time REcule ; in mArs, it Avance. English speakers have found an even simpler technique: they call it “Daylight Saving Time” to designate daylight saving time, i.e. the time that is offset in relation to the time zone.

Where did the time change come from?

The time change was considered long before the 20th century. In 1784, the American writer and politician Benjamin Franklin evoked this idea in Le Journal de Paris. In a tone visibly tinged with humour and mockery, he presents the savings in candles that would result from this measure and amuses himself at the fact that the French would never see sunlight before noon, according to him.

In France, summer time was introduced in 1917, before being abandoned in 1945. The time change was reinstated in 1976, following the 1973 oil shock: the aim was to save energy by reducing the need to use lighting in the evening. In 1998, the time change was harmonised at the European Union level to facilitate trade between States. Each country switches to summer time on the last Sunday in March and to winter time on the last Sunday in October.

Why is the time change disputed?

Is there any point in changing the time? In any case, the majority of the French want to put an end to this measure. Between 4 February and 3 March 2019, the National Assembly’s European Affairs Committee received more than 2 million responses to a consultation. 83% of participants were in favour of ending the time change. The consultation also revealed that 61% of respondents had a “negative or very negative experience” of the time change.

These responses reflect the criticism regularly levelled against this measure. Originally, the time change was intended to save energy. In 2017, the Research Service of the European Parliament presented an analysis showing that energy savings exist, but that their scope remains “marginal”. The Ministère de la Transition écologique et solidaire ensures that the time change saved 440 GWh in lighting in 2009. This corresponds to the consumption of 800,000 households. “Thanks to these savings, France has thus avoided the emission of 44,000 tonnes of CO2 ,” the government writes.

This did not prevent the European Parliament from voting in favour of ending the time change on 26 March 2019. The MEPs’ text has not yet been definitively adopted: it has to be negotiated with the Council of the European Union made up of the ministers of the Member States. The parliamentarians agreed with the EU transport ministers in October 2018 that it was realistic that the end of the time change should take effect in 2021.

If the text is officially adopted, the next step will be for each country of the Union to choose between keeping summer time or winter time.

Is it necessary to stay in summer or winter time?

The consultation addressed to the French people by the National Assembly anticipated this question: which time zone to stay on after the end of the time change? In other words, would it be better to adopt winter time or summer time definitively? 56% of the participants replied that they would like to stay on summer time, while 36% have a preference for winter time. What are the arguments in favour of daylight saving time? The most obvious is the sunshine, which lasts longer in the evening. If there was no changeover to daylight saving time in March, the sun would set earlier. He would also get up an hour early, while many of us are still sleeping. David Prerau, author of a book on “Daylight Saving Time”, explains why daylight saving time does not deserve the criticism it receives. According to him, the problem is the effects of the time change… and not the sunny nights. In the United States a 2008 study by the U.S. Institutes of Health made the case for sunshine: it allows our bodies to produce more vitamin D. These evenings would also be a good time to exercise and socialize more.

What do the fervent defenders of winter time have to say? For ACHED (the Association Against Double Daylight Saving Time), daylight saving time is “an abusive measure“. The most admissible argument in favour of what the association calls “natural time” is that it is the time in the Greenwich time zone (UTC+01:00).

What are the health risks and effects?

In its report published in 2010, the Ademe (French Environment and Energy Management Agency) attempts to estimate the impact of the time change on health. Among other things, it reports that Sweden has seen a 5% increase in the number of heart attacks in the week following the time change (according to the Karolinska Institute in Stockholm, which awards Nobel prizes in medicine and physics).

In 2016, the Direction de la sécurité et de la circulation routière (DSCR) ensures that “each year, the days following the time change record a peak accident rate of + 40% for pedestrians at the end of day” at the changeover to winter time. Night, which falls earlier between October and March, poses problems of visibility for children leaving school or for adults on their way to work. Adapting to the time change seems easier in October than in March. People who are accustomed to going to bed early may nevertheless experience some difficulties with the changeover to winter time. It may be advisable to try to shift your pace slightly on the days before the time change, for example by going to bed 20 to 30 minutes later. You can also do some physical activity to stay alert during the day (but not just before going to bed).

Read More
” Football is a simple sport: 22 men women run after a ball for 90 minutes and in…
Read More
0
0
0
Dr Can Erimtan21 st Century Cord Since Donald Trump is occupying the White Home the winding down of…
Read More
0
0
0 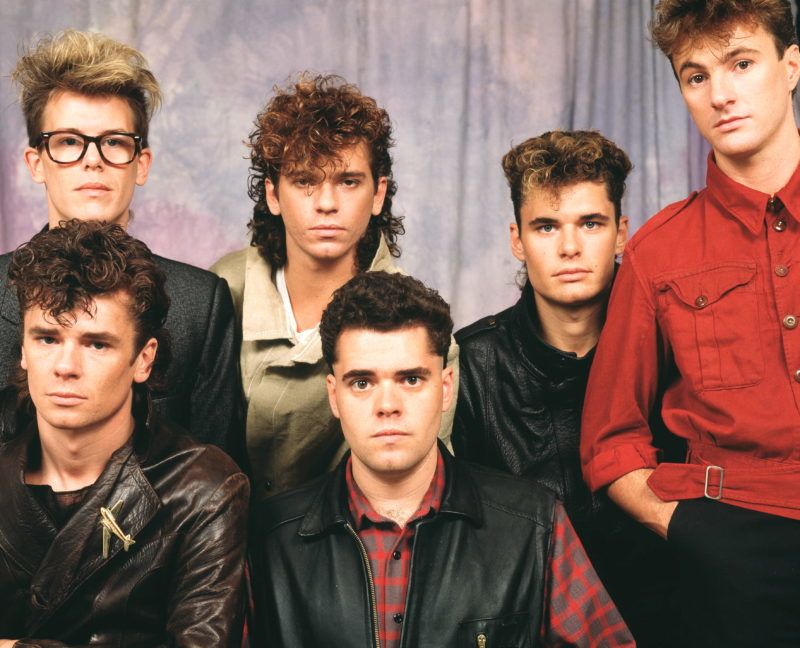 Read More
MaJ du 28/01/2020 – Red by SFR has the habit of breaking prices on mobile but also on…
Read More
0
0
0
Firstly, there is great need to know that staffing agencies contribute a lot to the industry by conducting…
Read More
0
0
0