It’s official, the Huawei Maimang 6 unveiled in China at the beginning of October 2017 arrives in Europe under the name Huawei Mate 10 Lite. The smartphone is available in France from November 6, 2017. Equipped with a borderless display and a dual front and rear photo sensor this smartphone presents itself as a very interesting mid-range model.

Most Chinese manufacturers tend to have many different ranges around the world, accommodating devices targeted at very specific users. Internationally, it is common practice to rename some s to fit them into the local nomenclature. Huawei is one of those builders who very often use this tactic, as does his little brother Honor. As news of a Huawei Mate 10 Lite began to leak out, the manufacturer recently made a phone in China that perfectly matches it.

Here is the Huawei Maimang 6, one of the exclusive ranges in China. This is the phone that will be renamed the Mate 10 Lite for its international release, and here are its features:

Its unibody design is mainly made of metal, and is similar to the Huawei Mate 10 and Mate 10 Pro. It also features an 18:9 borderless FullView display with a screen aspect ratio of 83%. For the rest, there is a new Huawei Kirin 659 octocore processor coupled with 4GB of RAM. The set is powered by a 3340 mAh battery and runs on Android 7 Nougat.

Note the presence of Huawei Histen technology, which guarantees a high-quality sound experience, and an intelligent fingerprint scanner that becomes increasingly accurate over time. In France, the Mate 10 Lite is available from 6 November 2017 for €349. So it’s a smartphone that’s both interesting and affordable. It is available in two colours: Graphite Black and Aurora Blue. Are you interested in the Huawei Mate 10 Lite ? 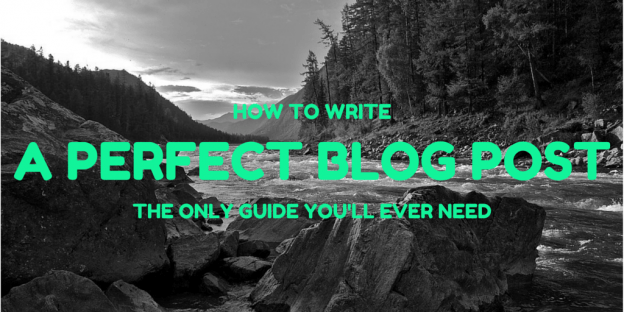 Read More
A sensible man (me) as soon as mentioned that… “perfection is not a plateau, instead it’s a stepping…
Read More
0
0
0