Netflix Series and Films: New Releases in the Catalogue This Month – January 2019

That’s it, it’s 2019. And to get the year off to a good start, Netflix unveiled its new products for January. The list is not very long, it must be admitted, but there are still some interesting contents, original series of superheroes in particular, some excellent films like Django Unchained by Tarantino or The City of Fear, or a documentary series on the famous American killer Ted Bundy. Note that the streaming service has also announced the Release Date of the third season of its star series Stranger Things which will arrive on July 4th. A very symbolic date since it is the day of the Independence of the United States

In this article, we will inform you about the main Netflix releases of the month, as we do for Amazon Prime Video But before listing the main additions of January 2019, here are, as usual, the works that caught our attention the most:

First broadcast in October 2018 on the streaming service of DC Entertainment and Warner Bros , the Titans series is coming to Netflix. In this adaptation by Akiva Goldsman, Greg Berlanti, Geoff Johns and Sarah Schechter of the comic book Teen Titans, the viewer follows the adventures of a group of young superheroes led by Batman’s famous sidekick Robin, who have come together to fight the forces of evil. On the menu, an action series aimed at adults and with dramatic accents that seems to have already convinced since the critics are quite complimentary, whether it is the press or the spectators from elsewhere. To be discovered from January 11th.

Is it really necessary to present Django Unchained, the western with two Oscars and two Golden Globes by Quentin Tarantino, carried by the excellent Jamie Foxx and Christoph Waltz? This feature film released on January 16, 2013 tells the story of a former slave named Django who tries to find his wife Broomhilda from whom he was separated because of the slave trade at the time. He is helped in his quest by a German bounty hunter, Dr. King Schultz, who is also looking for two dangerous criminals. A masterpiece not to be missed, available now.

The City of Fear

A cult French comedy, The City of Fear will celebrate its twenty-fifth anniversary next March, and yet it hasn’t aged a day. As funny as ever, this film by Les Nuls (Alain Chabat, Chantal Lauby, Dominique Farrugia) takes place at the Cannes Film Festival, where a poor quality horror film suddenly attracts attention for macabre reasons. Before each broadcast, the projectionist is murdered in the same way as in the film. A feature film as brilliant as it is absurd to see or review right now.

And if not, you will find below the (non-exhaustive) list of new products for January 2019: The Disastrous Adventures of the Baudelaire Orphans Ted Bundy: Self-portrait of a killer 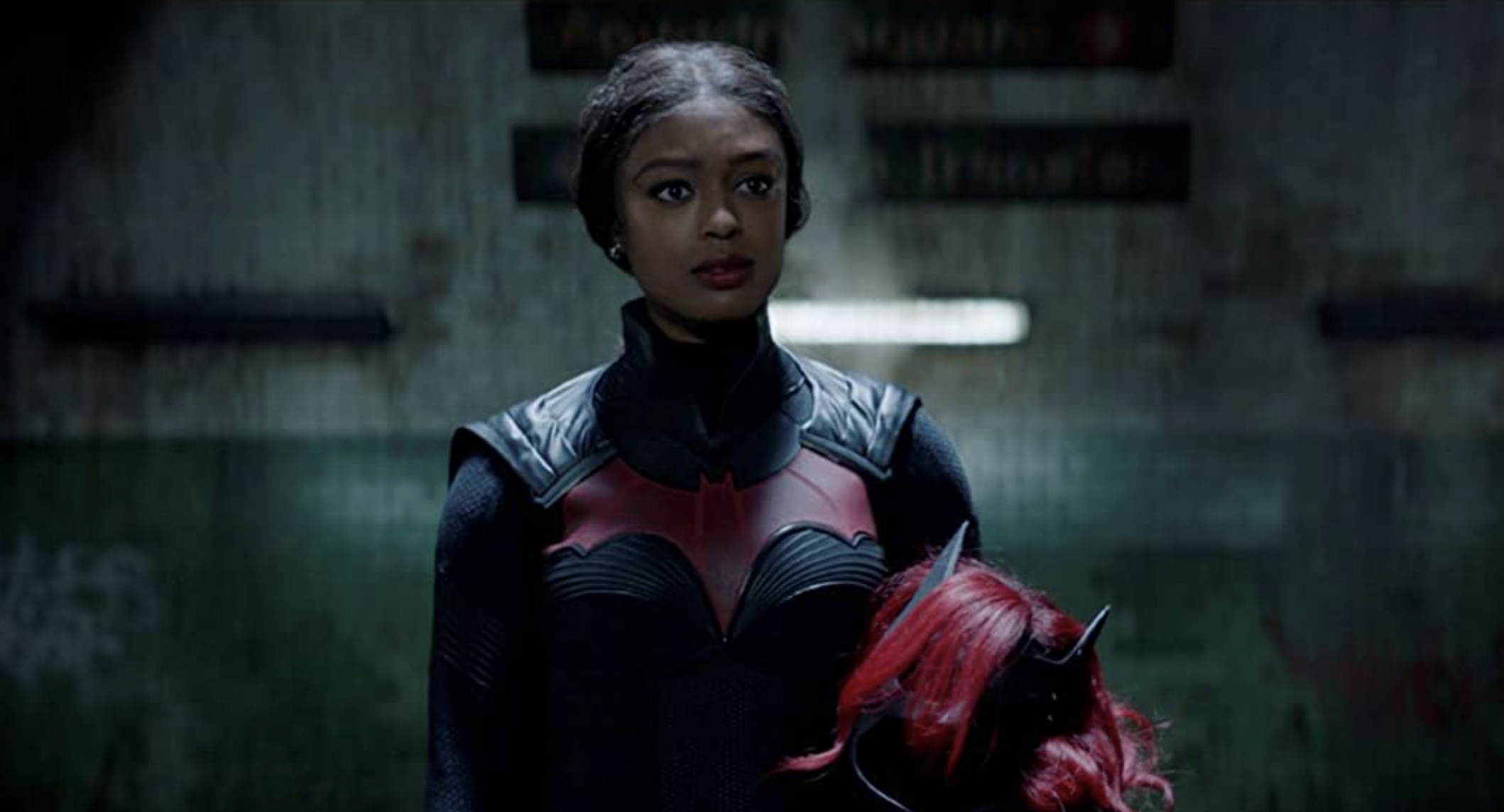 Read More
Watch this video on YouTube The first part of season 2 ofis over, and we’re still dealing with…
Read More
0
0
0 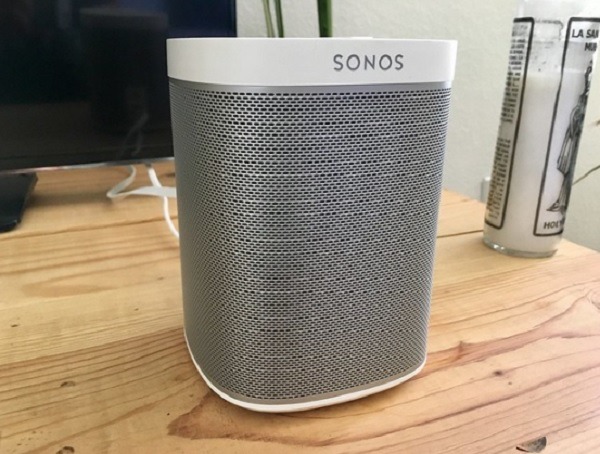 Read More
Google Assistant is the favored various to Amazon Alexa Nevertheless, you don’t have to purchase a Google…
Read More
0
0
0 Read More
Pixabay With the changeover to 1and August, the scrapping premium has just undergone a major revision . Downward,…
Read More
0
0
0 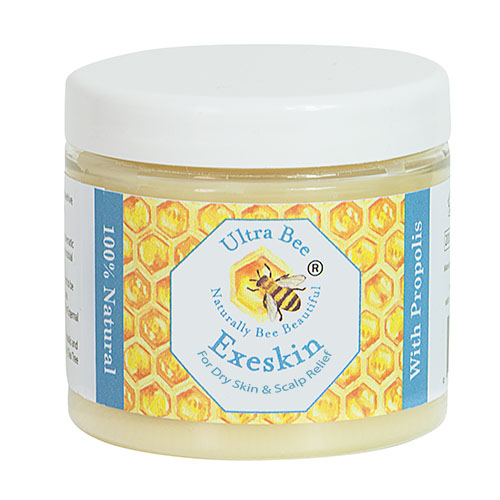