Netflix announces a major change for Android: the platform improves stream compression quality with a new royalty-free codec, AV1. The firm explains that it uses a decoder designed by the VLC and FFmpeg communities. Netflix announces on its blog the arrival of a new codec on Android. Called AV1, this new open source codec is intended to improve image quality while saving Netflix some money. AV1 is indeed, as Netflix explains, “a royalty-free high-performance video codec that provides 20% better compression than our previous VP9 codec”. From the name of the codec used on mobile platforms since 2017.

Netflix explains that a “title selection” are already encoded with AV1 “for customers who want to reduce their data usage when activating the data saver feature”. Eventually,” the goal is to deploy AV1 on all platforms “. AV1 is the work of theAlliance for Open Media(AOMedia) of which Netflix is a founding member.

The interest of moving to open source is also to be able to rely on contributions from developers in the community. Netflix thus explains that AV1 support on Android is based on the open source dav1d decoderdecoder, resulting from the work of the VLC and FFmpeg communities, funded by AOMedia.

He adds that he has optimized the decoder for Netflix content, “which is in 10-bit color” :“In an effort to make AV1 more widely available, we are sponsoring an open source effort to further optimize 10-bit performance and make this input available to everyone. Beyond that, Netflix says it is working with smartphone manufacturers and foundries to be able to perform AV1 decoding at the silicon level.

As Netflix explains, content is gradually being encoded in AV1. To be able to take advantage of it, you must have a recent version of the Android application that supports this codec. You can do this through the Play Store, but we also offer you the link to download directly the APK of the latest version: 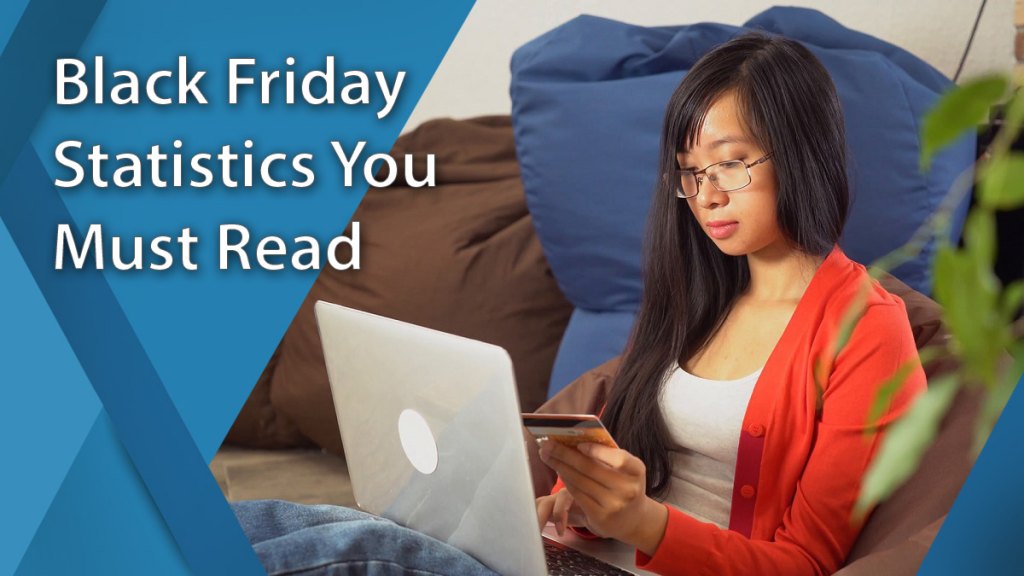 Read More
Let’s face it, the whole point of Pokémon games is post-league. It’s a good thing, after defeating the…
Read More
0
0
0 Read More
Looking for the best deals for Cyber Monday? Fnac.com is offering an avalanche of offers, each one more…
Read More
0
0
0