Netflix: Find Out the Release Dates of the Ghibli Studio Movies

Netflix has just released the dates of additions to the many masterpieces by Miyazaki and Ghibli Studio. These 21 classic and must-see Japanese animation classics will be added to the SVOD service catalogue between February 1 and April 1, 2020.

It was the big Netflix announcement of the beginning of the year 2020. The SVOD service had been teasing it for two weeks on Twitter and put an end to the suspense on Monday 20th January: all the masterpieces by Hayao Miyazaki and the Ghibli studio are now available on Netflix! Great news for all fans of Japanese animation and for lovers of enchanting and poetic adventures.

A nice acquisition for Netflix, and a foot in the door before the arrival of Disney+ in France, now set for March 24, 2020. Following this major announcement, the streaming giant has just unveiled its schedule of additions to the various animated films from the Ghibili studio. Their arrival in the catalogue will be from February 1 to April 1, 2020. So there will be 7 films available as of February 1st, another batch of 7 films scheduled for March 1st, and a last raid of 7 films for April 1st. Here are the details:

Films available as of April 1:

If Netflix won this contract in France, it was HBO Max who won the favor of the Ghibli studio. A hard blow for Netflix, but one that will not let itself be beaten down for all that. The streaming service has already scheduled the delivery of around 50 films for the year 2020. 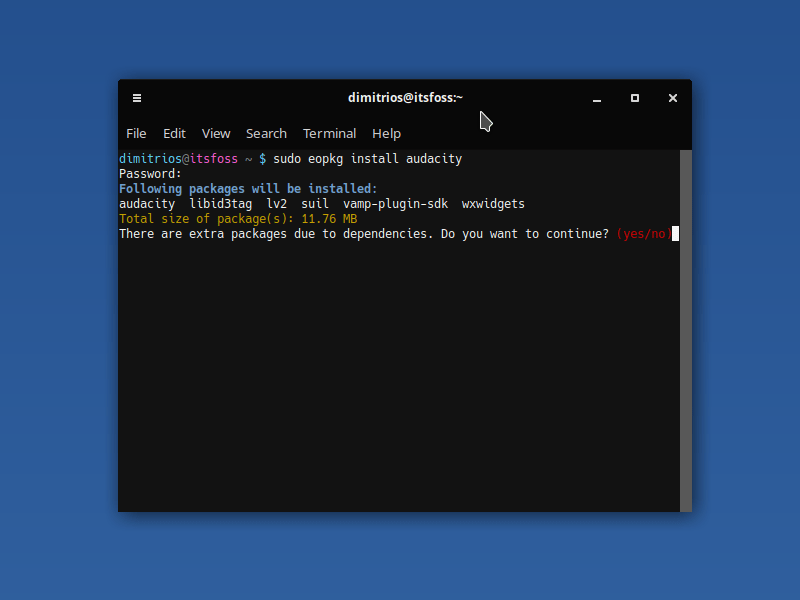 Read More
Although the winter sales are coming to an end soon, the offers on the mobile packages are still…
Read More
0
0
0