Municipalities 2020: a call against facial recognition is launched to candidates

A coalition of 124 organizations is calling on candidates in the 2020 municipal elections to commit themselves against facial recognition for security purposes. To accept it is to abolish anonymity in the public space, they warn.

Will the municipal elections of 2020, which will take place on 15 and 22 March, make facial recognition a decisive political issue in deciding between candidates? It’s far from certain, so much so that the subjects of everyday life take centre stage. However, this is the theme that a coalition of 124 organisations intends to put forward during the next elections.

On 28 January, just in time for Data Protection Day, an appeal was made to teams appearing before voters to commit themselves against the use of facial recognition for security purposes. In their joint letter, the signatories warn that it is an “exceptionally invasive and dehumanizing technique” that “requires permanent and widespread identification“.

The use of facial recognition in the public space for security purposes is already partly a reality: experiments took place in the street in 2018 in Nice, during the carnival, but also in two high schools in the south of France, in Marseille and Nice – once again. These last two tests, challenged in court, were declared illegal by the CNIL.

The Commission nationale de l’informatique et des libertés (CNIL) is concerned about the development of this technique, which consists of analysing the facial features of all persons passing in front of a video surveillance camera, in order either to identify them (i.e. to find a specific person in a crowd, for example, or to authenticate them (to ensure that such a person is really who they claim to be).

Facial recognition is a biometric process based on the analysis of facial features // Source : EFF

In November, the CNIL called for a debate on this biometric process and recalled the red lines that must not be crossed, arguing that in this area, prohibition is the principle, while authorization is the exception. Texts such as the General Data Protection Regulations (GDPR) provide for a “strict legal framework“, in particular with regard to the consent of individuals.

For the signatories, however, “no argument can justify the deployment of such technology“. The few conveniences this technology offers, such as being able to unlock your smartphone with your face, are a mirage. They acclimatize the public and distract their attention from the real issues at stake, namely the abolition of anonymity in the public space and the permanent surveillance by the state.

And there’s no hope that an independent authority whose mission would be to verify that the use of facial recognition for public safety remains within the confines of the law can do anything about it. Faced with a huge market and the diversity of uses, the associations are convinced that it would “fail in practice to keep up with each of its many new applications“. Read More
Credit card fraud continues to grow in France. In addition to the now traditional phishing, another phenomenon is…
Read More
0
0
0 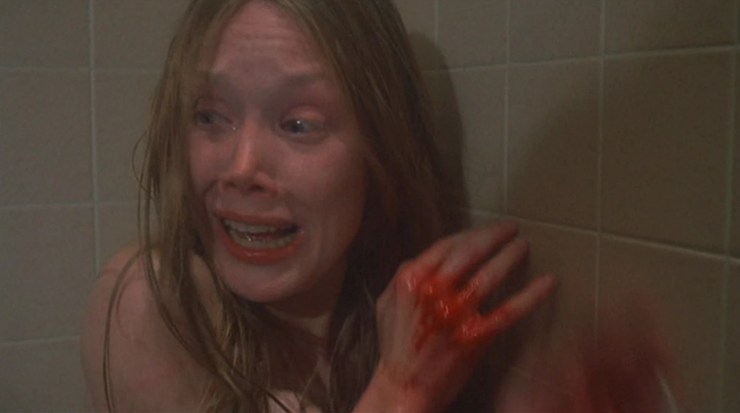 Read More
The transition from childhood into adulthood is rife with hormone-induced turmoil, angst, and growing pains. Like many things…
Read More
0
0
0
There will also be no more charges for playing cricket. BJ Watling, James Faulkner and Glen MaxwellBJ Watling,…
Read More
0
0
0