Having greatly appreciated the first opus of the film Thor, I hastened to go and see the new Marvel film, namely Thor: The World of Darkness. See you at the UGC Rosny 2 cinema for the 10:25pm screening and I was really not disappointed. Here’s what I thought.

After his beautiful introductions and a great battle, we enter the story of Thor. The new opus is the direct continuation of the first part, we find ourselves directly with the traitor Loki who is in prison for his deviations on Earth and his betrayal of the people of Asgard. Thor is then forced to make peace in the universe again.

The director quickly puts us back in the action with action to spare and breathtaking special effects, although 3D is useless here unfortunately. The rapid return of the ancient race to plunge the world into darkness means that we are not bored for a single moment.

With so much of the film set on Asgard, it’s a real eye-opener. Fighting at every turn, betrayals at every turn, explosions and ship races, we don’t know what to think.

I liked thehumour and the cynicism of the film especially with the character of Loki who uses black humour as soon as he is released by his brother Thor. Brief nods to the Avengers were met with great success in the room with uncontrolled bursts of laughter.

The director has managed to equalize the action and humour in this new opus without forcing too much on the script, which remains quite simplistic but pleasant. We’ll appreciate the various untimely crossings between the nine worlds and the loyalty Thor has for his people. A very good moment of entertainment, I didn’t see the time passing between the many action scenes and the humour that is wedged in between. The actors are still as brilliant as in the first part with a Loki still as cynical, if not more so, and a Jane Foster much more present with a more consequent role.

To conclude, whether you’re a fan of the world of Marvel or not, the movie Thor: The World of Darkness is worth seeing if you enjoy the action coupled with a little humour and spectacular special effects.

Did you see the movie? What did you think?

For those of you who haven’t seen the trailer:

Read More
The U.S. Cybersecurity and Infrastructure Safety Company (CISA) has warned that authorities networks have been focused in…
Read More
0
0
0 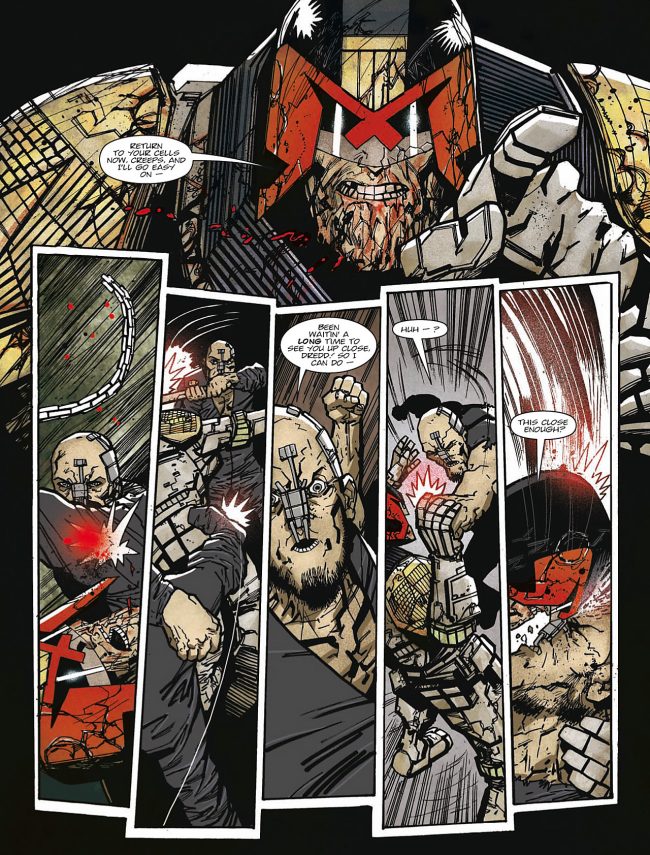 Read More
This is a hype. Certainly it is. Not just exist lots of various other great comics, a number…
Read More
0
0
0 Read More
Determined to keep its grip on the entry-level segment, Samsung has just released the J6. An efficient smartphone…
Read More
0
0
0