Honor is taking advantage of the calm atmosphere to announce, in London, its new connected watch the MagicWatch 2, which arrives this January.

After a launch last November in China, Honor is taking advantage of the calm between the CES 2020 and the MWC 2020 to launch its Magic Watch 2 in Europe and more particularly in France with a price starting at 179 euros for the 42mm version and 199 euros for the 46mm version.

Very strongly inspired by the Huawei Watch GT2, the Honor MagicWatch 2 offers a Kirin A1 chipset, dedicated to connected objects, 4GB of internal memory (500 songs on 2GB) and above all a record autonomy of up to 14 days. It will be available from the end of January with four different finishes and four different bracelets, thus ensuring a certain degree of personalization.

As on the Huawei Watch GT2, the Honor MagicWatch 2 features Huawei TruSleep 2.0 technology that allows monitoring and diagnosis of 6 common types of sleep disorders, all with personalized suggestions. Next to it, there is also Huawei TruRelax technology that detects the stress level and finally Huawei TruSeen technology that monitors the user’s heart rate.

The Honor MagicWatch 2 is a powerful new product that allows us to implement our 1+8+N strategy,” said George Zhao, President of Honor. This is a major step forward in the integration of our connected product ecosystem, which strengthens our position in the global wearables market. It also confirms our innovative strength in the design of connected watches and the development of wearables. At the gym or at work, the Honor MagicWatch 2 will allow users to be at their peak performance. » In terms of sports functions, the Honor MagicWatch 2 offers no less than 15 activity modes (8 outdoor and 7 indoor sports) including running, hiking, cycling and swimming. In addition, there are no less than 13 indoor and outdoor racing programs to enable the user to improve his performance according to his level and/or pace. The watch is waterproof up to 50m and synchronizes with the Huawei Health application, available on both iOS and Android. And finally, we find all the usual connected features. The MagicWatch 2 allows you to make or receive calls via Bluetooth (within a range of 150m) and offers support for SMS, e-mail, calendar notifications and of course the various classic functions of a watch. With the launch, we could finally get to grips with this new connected watch, at least in its 46mm version. We had already tested the Huawei Watch GT2 version and without too many surprises, we find not only the functions but also the finish of the Huawei version. Of course, while the marketing will be different, the Honor MagicWatch 2 remains very similar to its twin sister.

When I Function: Leading Worker Organizing Software Application: Our rating: 8.9 Individual contentment: 98%. What is the leading…
Read More
0
0
0 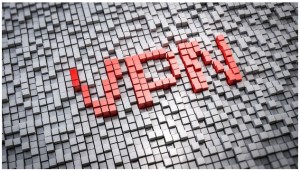 Read More
Usually, you will certainly locate on your own flanked by a variety of blockages when either surfing the…
Read More
0
0
0 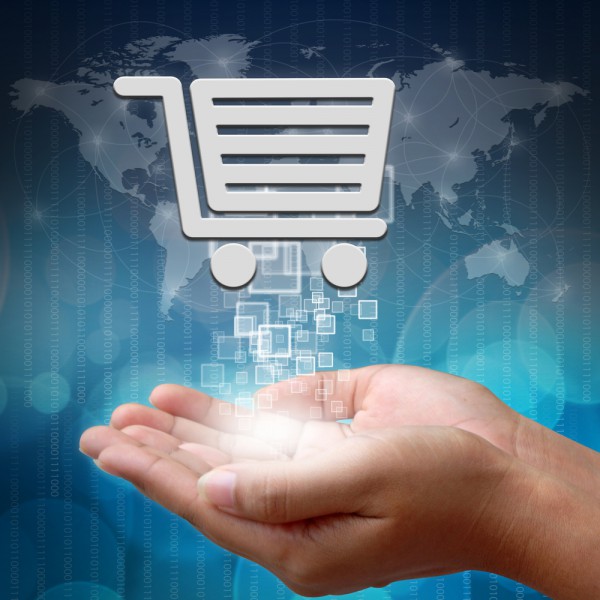