Back to November 26, 2016. Authorities are trumpeting the closure of Zone-Telechargement.com. Seven people suspected of being administrators were arrested after the investigation by the Toulouse research section and the Centre de lutte contre les criminalités numériques.

How can we explain that a closed site, whose alleged founding members were arrested, was able to reopen a few days later at Zone-Telechargement.ws, now ranked among the most popular sites for illegal downloading?

This is one of the questions that HADOPI has sought to answer in the context of its mission to monitor the illicit use of works.

The first lesson of this study unveiled today, a few days late. Zone-Telechargement.ws, one of the top 25 most visited sites in the world by French Internet users is not strictly speaking a mirror of the first site.

It is above all a replica with thousands of works reuploaded by its administrators to take advantage of this notoriety. This is in any case the conclusion Hadopi came to when it found that ” the files proposed by zone-telechargements.ws were all put online from December 2016, and their names all include the mention zone-telechargement.ws; they are therefore not recycled links from the old site “.

Another observation: ” the release dates of the works offered on the Download Zone range from 1902 to 2017, but more than three quarters of these works date from the 21st century and a short majority of them (51%) were released after 2010. Only 17% of the titles offered are very recent content (released in 2016-2017) “.

In short, after the closure of .com, the contributors quickly built up an impressive offer on this platform that also targets catalogue titles, in addition to more recent films and series.

After more than six months of activity, this site offers ” 22,000 titles (when counting series per season) and 76,000 contents (when taking into account the Number of episodes included in each season) “. That’s an average of a hundred new products a day.

Contributions peaked in January and February, with peaks of 1,800 new titles per week when it came to rebuilding the base with the closure of Zone-telechargement.com.

In this batch, ” 90% of the securities were made available by the 14 most active contributor accounts, the first five of which accounted for half of the 22,000 securities posted online on zone-telechargement.ws “.

For Hadopi, no doubt: ” All these elements therefore suggest that, far from being a community site for exchange and sharing, zone-telechargement.ws is a site with a lucrative purpose, fed by a very small but very active number of contributor accounts. It would even be a full-time job, for the top of the pile.

Behind the scenes, there would be a real commercial enterprise with a site full of advertisements, in addition to the passage obliged by Internet users on a site ” obfuscator ” of links, also loaded with ads sometimes coming from large advertisers.

The HALDE also notes that these intermediary sites, between the link platforms and the hosts, are not covered by ” the charter of good practices in online advertising ” (in fact, a black list of sites where well-known advertisers undertake not to display). This will help to build ” trust among Internet users before accessing stored content “.

The Hadopi study aims to feed the various responses, if necessary criminal, against the phenomenon of illegal downloading.

A multi-form construction site. For example, the company that has just passed the 10 million warnings has embarked on the hunt for Kodi boxes by involving, in a series of internal meetings, online sales platforms in order to find solutions against the availability of these devices, when pre-equipped with tools dedicated to piracy.

The most muscular reforms could nevertheless come from the executive and the legislature. Canal+, for example, wrote to the Ministry of Culture to complain that the graduated response, ” , whose effects are now being called into question “, only targets P2P ” when illegal streaming has long since exploded, with impunity, in the same way as direct pirate downloading and simultaneous piracy of television channels “.

As also revealed by Next INpact, Hadopi commissioned a mission to the Council of State on the different scenarios for the evolution of this graduated response to question the feasibility of a system of fines that it would impose itself.

As for the big players in the film industry, there is clearly no point in waiting: ” the texts are ready “, says Nicolas Seydoux, president of the Association de lutte contre la piraterie audiovisuelle (ALPA) and chairman of Gaumont’s supervisory board. 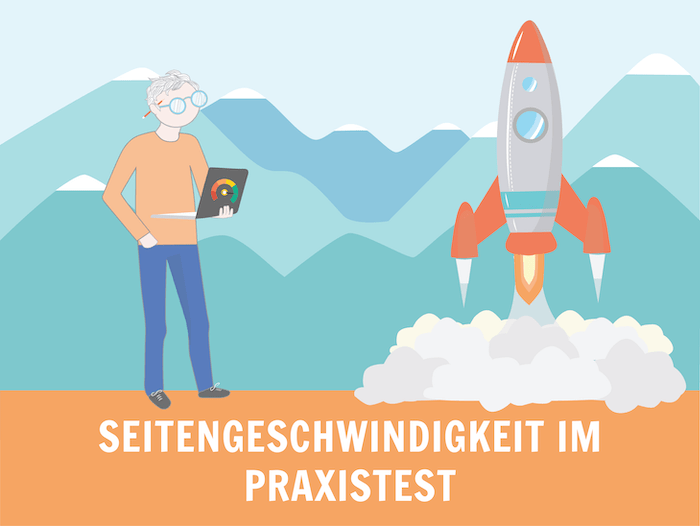 Read More
You ‘ ve most likely heard it a thousand times: When it involves structure as well as developing…
Read More
0
0
0 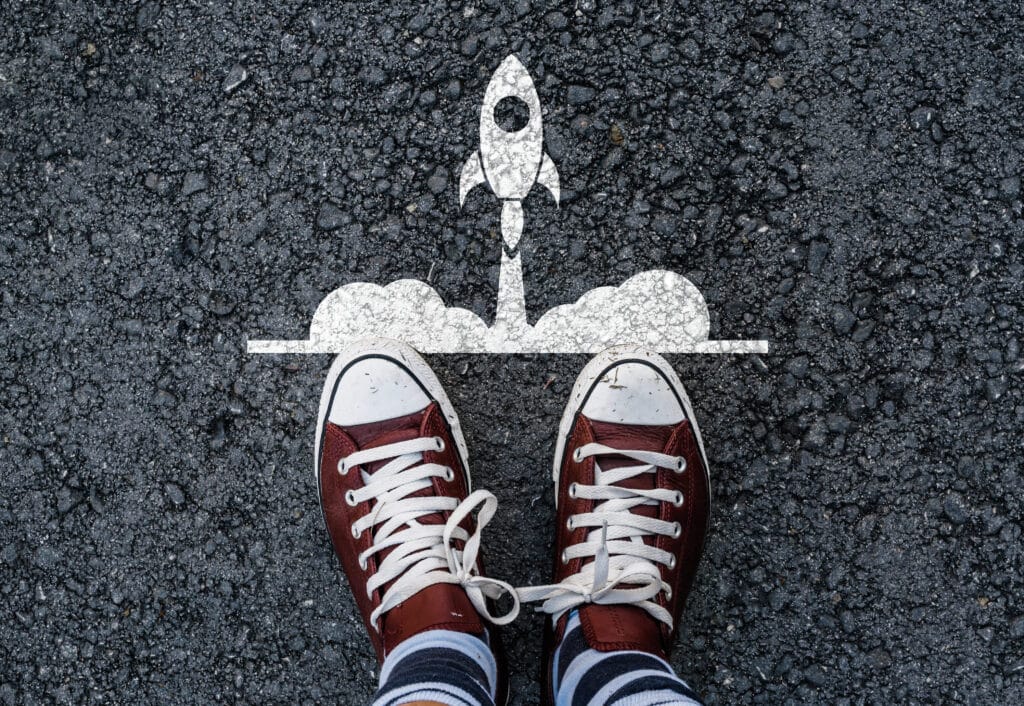 Read More
Credit scores is a crucial part of your economic health and wellness, however lots of people are absolutely…
Read More
0
0
0 Read More
After much reflection, the msquare wrote: View Quote I don’t think it’s forbidden in France. What is strictly…
Read More
0
0
0 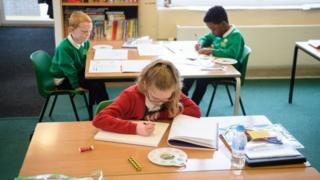