Game of Thrones Season 8 : a Construction Between Music and Memory (Spoiler)

If you haven’t seen episode 2 of season 8 of Game of Thrones you shouldn’t go any further.

It’s been two weeks since Game of Thrones invaded our screens. With a reduced final season (6 episodes instead of the usual 10), fans are looking forward to seeing the series move into high gear. A first episode that lays the foundations in 50 minutes and a second one that makes the transition to the Final Battle long speeches follow one another, but blood is waiting. And yet, may this image of skeletal hooves treading the fresh snow of Winterfell be beautiful. Night, despair, winter… death has finally come and it is announced in music.

It all starts with the end of episode one. The meeting between Bran and Jaime and the memory of a fall that heralds the downfall of the series. For yes, the minutes go by and one sinks deeper and deeper into death in spite of the vain attempts to bring life back. Old friendships reappear just like the resentments of the past, a way of burying all that was in anticipation of what will be (or will no longer be). Brienne defends Jamie, Sansa covers Tyrion and Theon makes his grand return to the castle of his childhood. It might have been a good day under other circumstances. We allow ourselves a few touches of humour, like a Tyrion more Tyrionian than ever or during this verbal jousting match between Sam and Eddison on the castle ramparts.

A song of ice and fire

Fans of the series know that Game of Thrones in its literary form is calledA song of ice and fire and at the end of this episode 2, the relationship between the pages and the screen has never been more obvious. Warm in front of the fire, a majority of the protagonists, whom we have followed so far, are waiting for death from the cold with Podrick’s song as the last lullaby. We’re trying to play down her potential death, to hold on to love.

I believe in our survival. How many battles have we survived?

Tyrion’s simple sentence is enough to provoke the laughter, albeit muffled, of the community. More than ever the blue and red glows overlap, highlighting happy scenes tinged with despair and fear. Thanks to two long, calm episodes, we forget the immediacy of the threat. When the song ends, introducing us one last time to the characters who are about to die in front of us, we come to wish that Podrick’s lyrics resonate a few more seconds to enjoy a little more of this fragile tranquility. But the voice fades away, giving way to the most important scene of the series. In the crypt of Winterfell, a place of remembrance that guards the history of Westeros, everything speeds up. A Daenerys colder and more distant than ever learns about Jon Snow’s origins. The play of lights will vary the blue and red on the face of the mother of dragons as a reminder of the duality of her personality. The game can begin, all the pawns are on the chessboard, in place for the final outcome. The warm glow of the wood fire is now dominated by the blue of winter. A Narrative Construction for Memory

Whether we remember the good or the bad times, the songs, whether we create new memories in the flesh of the other, whether we realize our dream of being recognized at its true value, whether we regret our mistakes… the narrative is built around memory. Because this episode 2 of season 8 gives us THE answer to THE question of the series. What does the King of the Night want?

And what he wants is to destroy everything. Destroy men and their memories. We understand this thanks to Bran, who claims to be the target of the King of the Night for the simple reason that he is the memory of men. Tonight is the last night to remember who we are, who we’re with. For who knows if there will be an afterlife at the Battle of Winterfell 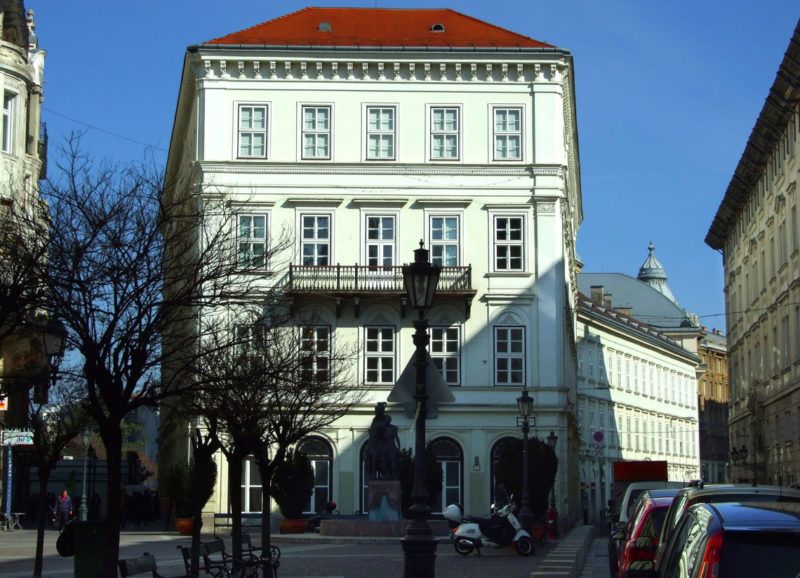 Read More
Fifteen elite gymnasts asked the federal government not to participate in pressure this year, however in September 2021…
Read More
0
0
0 Read More
In this Halloween season, we all like to make a little money watching a good horror movie. To…
Read More
0
0
0