Game of Thrones : Books to Read While Waiting for Season 7

Last Saturday, A Song of Ice and Fire, better known in France as Le Trône de Fer, or Game Of Thrones, celebrated its 20th anniversary. On August 6, 1996, Georges R.R. Martin launched the first volume of his famous literary saga. At the time, this was not the writer’s first book. He was already a three-time winner of the Hugo Prize, an accomplished novelist and playwright.

5 books (cut into 15 volumes in hexagon) and 6 seasons of a very popular series later, the saga has been considerably enriched. The universe of Game Of Thrones now includes several books in addition to the 15 volumes listed below:

Indeed, it cannot be said that Georges R.R. Martin has been unemployed in recent years During the course of writing the saga, he published several other books and edited multiple anthologies of science fiction and fantasy. He has also appeared at numerous conferences and has been quite involved in the adaptation of his work into a television series for HBO. On the occasion of the 20th anniversary of Game of Thrones and to heal the wound that current events have recently inflicted on us, we’ve concocted a small list of books that will help you wait until the next season of the series next summer.

– Chronicles of the errant knight: 90 years before the Iron Throne

This book compiles three short stories about the adventures of Dunk (Duncan the Great, future commander of the king’s guard) and the Egg (future king Aegon V Targaryen). These stories take place 90 years before the first volume of the saga The Iron Throne.

The first of these three short stories was first published in 1998 in the anthology Legends of Fantasy. It is also available separately, but only as a graphic novel.

Published for the first time in 2003 in the second volume of the anthology Legends of Fantasy, this short story also exists independently in the form of a graphic novel.

This short story was published in 2010 in the anthology Warriors. It can be purchased separately. The Random House publishing house announced its intention two years ago to adapt it into a graphic novel. Note also that Georges R.R. Martin has several times considered writing the sequel to the adventures of Dunk and the Egg. – Other prequels and news

Other stories that fit into the universe of Game Of Thrones exist. They too have been published in anthologies.

Part of the anthology Dangerous Women, published in 2013, this short story is an abridged version of the story of the Dance of the Dragons, which tells the story of the war waged by the women of the Targaryen Dynasty.

The anthology Rogues, published in 2014, contains an abridged version of the short storyThe Rogue Prince, a prequel to The Princess and Queen taking place almost 200 years before The Iron Throne. Note that Georges R.R. Martin has announced his intention to compile this news in a book specially dedicated to the history of the Targaryen family.

It is a long children’s story originally published in 1980 in the anthology Dragons of Light. Although it is sometimes debated, it is generally considered to be part of the Game Of Thronesuniverse. In France, it was translated by Pierre-Paul Durastanti.

– Excerpts from the last volume of the saga

Faced with pressure from fans, Georges R.R. Martin began publishing excerpts from his books before their release via his website, as well as reading in person a few unpublished chapters at events. You can therefore find some chapters of the next volume of the saga, Winter Winds, on the Internet or on the A World of Ice and Fireapplication, available in Android and iOS versions. Fluency in the English language is however required.

This chapter, dating from 2011 and supposed to take place during the events of the previous volume, has been archived online. It is also available via the application.

Part of this chapter was read by Georges R.R. Martin at a convention in 2012. You can listen to it online.

Dating from January 2012, this chapter has been removed from the previous volume of The Iron Throne. But it has since been archived online.

This chapter on Arya was supposed to take its place in one of the previous volumes of the saga but has been moved to the last one, Winter Winds, and archived online as well as on the application.

Unveiled for the first time in 2015, this chapter on Sansa is now available online and on the application.

Works written with the participation of Georges R.R. Martin

– Game of Thrones – The Iron Throne, the origins of the saga

Published in 2015 in its French edition, this encyclopedic book contains many interesting anecdotes and facts about the saga. It was written by Ran and Linda Antonsson, the webmasters of westeros.org.

– Game of Thrones – The Iron Throne, Maps of the Known World

Published in France by Huginn & Muninn, this book is a collection of 12 maps from the saga’s universe. These describe cities and other places that have not yet been written about in books. 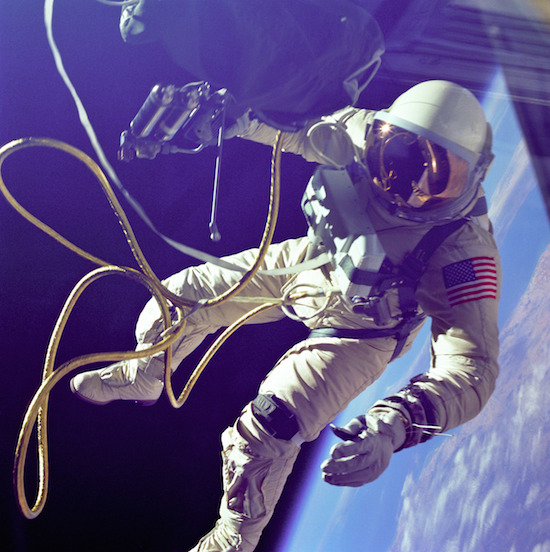 Read More
So, you’re sitting at your pc reviewing Google Analytics in your weblog and also you discover it. 15 natural guests…
Read More
0
0
0