Dragon Ball Heroes, Why Does No One Care?

Launched at the beginning of the summer, the new series based on the world of Dragon Ball has met with phenomenal indifference. Several elements seem to explain this.

If Dragon Ball Heroes is struggling to find its audience, maybe it’s also because it doesn’t even know that a new series carried on DB is on the air! The truth is that there has been very little communication about this project. Beforehand, some small testimonials to say that a series would stage the universe of the video game Dragon Ball Heroes. Then, a few small tinted pictures, but nothing crazy. And finally, the first episode aired. Then two, then three, without anyone noticing.

In fact, there’s a good chance the com team didn’t want to overdo it. At the same time, there was the whole Dragon Ball Super affair to deal with. To know if the series was simply on pause, if it would continue soon, and above all, to promote the new film Broly, which remains the anchor of DB on small and big screens. The problem is that Dragon Ball Heroes did not have any interesting promotion, as they wanted to do too little to not disperse the fans. And bad promotion means bad ratings.

Maybe the timing wasn’t right for the fans to be ready to digest a new DBuniverse. In fact, the announcement of this series came before the final of Super took place. As a result, the promotion phase was completely superseded by the epic finale of Super and, more importantly, by the issues surrounding the future of the mainseries . Taking a break from the beginning of the summer until the end of the year, fans slammed the DB door for a few months.

Except that it was at this very moment that Dragon Ball Heroes pointed the tip of his nose. In a dead calm, at the beginning of summer. Not necessarily optimal conditions to tease a series that was not necessarily popular upstream.

So what is the will of this new series? On paper, and by correlating all the calendars that make up the San Gokû universe, one could think that it is a sort of in-between, waiting for the release of the film Broly. As if to continue to keep Dragon Ball alive during the few months break that developers are allowed.

Except that, the series itself, is not very hot. In fact, it would even give hives to those who fight to have a fully coherent DB universe. Pushing the limits of fan-service and WTF, with a much shorter format (less than 10 minutes), DBH sounds like a kind of test, after all. As if after the heavy final episodes of Super, we sent a series much less headache. The cocktail takes, in the end, for those who are interested. Or else, the interest of the raw chronology of Super being non-existent, one can simply miss it, without any regret. Unfortunately, that’s what happens for most people. But fundamentally, the objective of the series was not bad. It seems that in South American countries, as well as in Japan, the excitement around Heroes is a bit more pronounced than in Europe. This could possibly be explained by the fact that Europeans are less comfortable with this science of WTF, cross-over. Westerners are perhaps more Cartesian, less able to enter in this spirit that sweeps away all the logic of a series to get the best out of it.

This is perhaps a hypothesis, much broader to develop than a simple article like this. Let’s take the example of France, and just notice how much fans always enjoy explaining everything, whether it’s references, parallel universes, etc. Except that here, unfortunately, the explanations are deliberately dull, so that the series is devoid of all these problems. But sometimes it n’t work out the way you hope… Read More
Released just a few days ago Pokémon Sword and Shield were eagerly awaited by fans, despite the leaks…
Read More
0
0
0 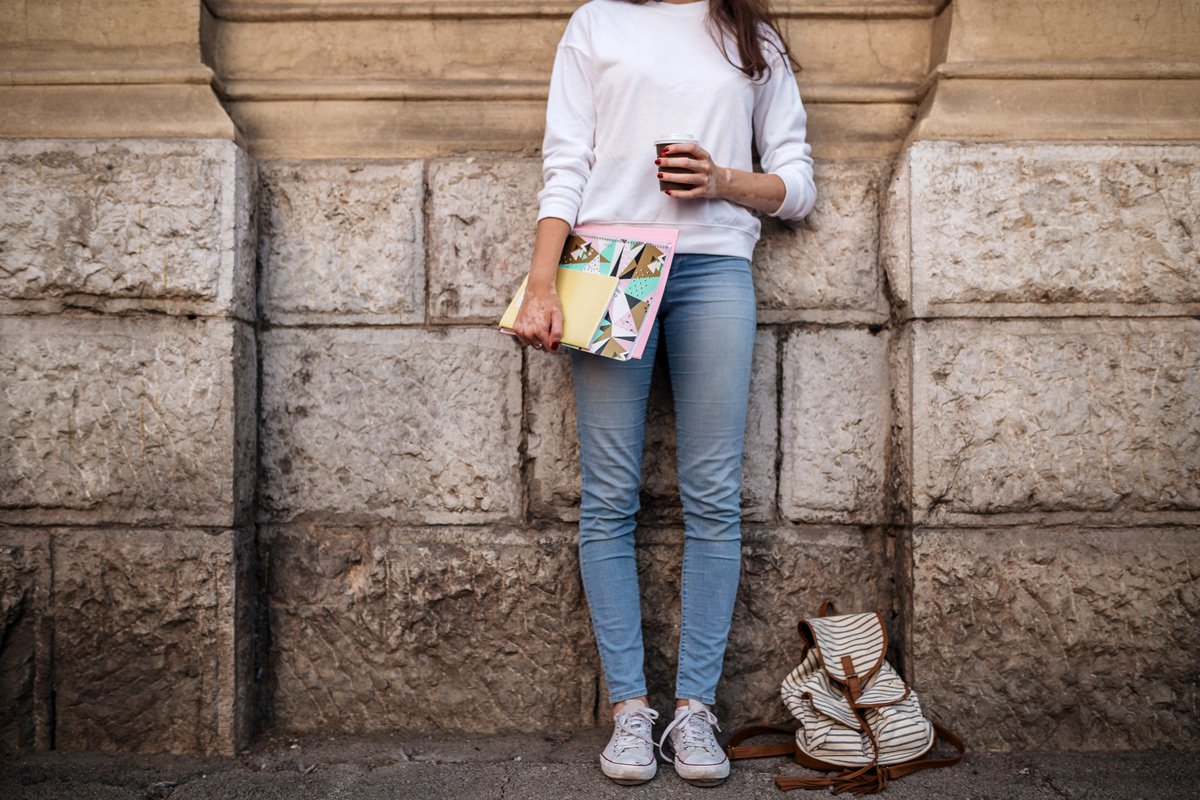 Read More
Drake and Joe Budden weren’t that close, but they would get together to entertain their fans for a…
Read More
0
0
0
If you still believe that each construction project starts with signing the contract, you are wrong. Everything begins…
Read More
0
0
0