Brice 3 Full-length Vf Film : Jean Dujardin and Gaumont Break the Pirates, and We Love It.

Brice 3 will be released in theatres on October 19. In the meantime, Jean Dujardin and Gaumont Studios wanted to give the pirates a good lesson. They aired a pirated version of the film on Youtube entitled “Brice 3 full-length VF film”. But here, no film, but a long sketch of 80 minutes. This is how Brice breaks pirates.

With Brice 3 coming out in theatres in two days, Gaumont has decided to trap hackers. Indeed, last week a video called “Brice 3 complete VR movie with Jean Dujardin” appeared on Youtube. The video was approximately one hour and twenty minutes long.

Everything starts as you would expect: animations from the different studios, partners and others and then the film begins. For about 3 minutes, we see what seems to be the beginning of the film with Jean Dujardin en Brice who exchanges a few words with a certain Edwige (Noëlle Perna/Mado La Niçoise). You can even see “Property of Gaumont” at the bottom of the screen, as is usual on pirated versions.

Suddenly, the scene is cut and we see Brice (Jean Dujardin) in a kind of small studio with some furniture. There, Jean Dujardin, all dressed in “Brice” declares:

Did you think you were going to see the whole movie? It’s not even a good start!

Then follows a sequence shot of about one hour and ten minutes in which Jean Dujardin indulges in all his deliriums. He calls those who watch the film “humans” and invites other “humans” in the course of his deliriums. Among them is, for example, the director of the film James Huth.

At the end of this long sequence shot lasting more than an hour, Jean Dujardin then says goodbye to those who are watching the video. To thank them for watching so far he promises “the end of the movie” the last minutes of the real movie. But once again, it is a “break” in due form since it is only the generic of thefilm.

Gaumont and Jean Dujardin pull off a nice coup by proposing such an operation. This shooting of more than an hour was expected to be a bonus in the few leaks relayed on the web. But in the end, the studios and the team were preparing something really surprising. Whether you like Brice or not, you have to admit that the anti-piracy operation is really meant to be fun.

Usually, the studios are more inclined to complain to the authorities, to come out with speeches about losses for independent cinema and patati et patata. All this leads to the closure of sites like The Pirate Bay but it doesn’t really help much. Here, Gaumont is using the hackers’ codes to address them.

The studio delivers a message on a familiar medium, Youtube. The “move” itself is frankly funny and successful. It’s a bit like the sprinkler sprinkler, the hacker hacker. It’s easy to imagine someone who’s been caught in a trap saying to himself, like a good player: “Well done! ». As long as you’re a good player, of course.

If all this will not necessarily have a big impact on the piracy of the Brice 3 film, Gaumont and Jean Dujardin have at least been able to address those who are used to downloading illegally. Without heaviness, with humour, the message is passed without being bludgeoned. Because here, everything that concerns the film industry, the impact on independent cinema and so on is not hammered, it’s underlying, it’s implicit.

Pirates know what they do when they hack, they know the consequences, no need to infantilize them, no need to take them for fools. Going back to their world, catching them and having a good time will certainly have more impact even if it will take time.

Anyway, if you want to see Brice 3, he’ll be in the rooms this Wednesday, October 19th. In the meantime, we’ll leave you with the video that made so much buzz on the web. Read More
We have completed the solo campaign of Star Wars Battlefront II, which serves as episode 6.5 in the…
Read More
0
0
0
Start putting out lots of food in your backyard to attract wild animals. While they are away, sneak…
Read More
0
0
0 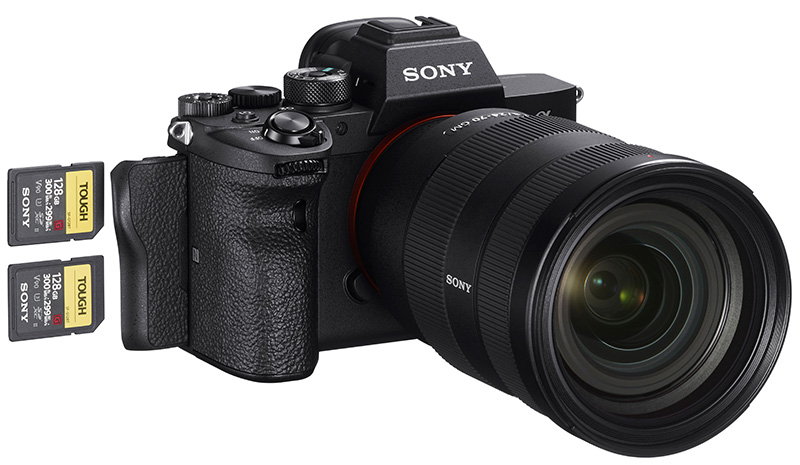