Back to the Future 4: a New Low Film on Climate Change?

The Saga Back to the Future Back to the Movies Soon? An unlikely idea, but one that would be to Christopher Lloyd’s taste. Doc’ Brown’s interpreter expressed his desire to make a 4th opus and the questions that could be at the centre of the film.

Back to the Future has been a mythical saga since its release in 1985. After 3 very original opus, fans have always wanted to see Doc’ and Marty again on the big screen An idea that has always been swept away by director Robert Zemeckis. This does not prevent the actors from speculating on a 4th opus and expressing their desire to start again at 88 miles per hour. This is the case of Christopher Lloyd who was at the Comic Con in Niagara Falls last weekend. Here is what he answered when asked what he thought of a 4th film Back to the Future :

It’s tricky because you don’t want to do another one and disappoint. So I don’t know. If it were up to me, I’d be very happy, but we’ll see.

However, he added that if a 4th film was to be made, he would want it to convey a universal message, as was the case for the first 3 films.

I think we need to somehow convey a message that is important to everyone, like climate change A way of integrating a current topic while keeping the spirit of films one, two and three.

Michael J. Fox’s Parkinson’s disease has always been an argument that it was not possible to make a 4th film, but Christopher Lloyd doesn’t hear it in the same ear.

Even if Christopher LLoyd is ready for a 4th film and Michal J.Fox’s illness doesn’t seem to be a problem, director Robert Zemeckis still has to be convinced. The latter has always claimed that during his lifetime there will never be a 4th film Return to the Future. While waiting for a 4th film you can still discover the musical Back to the Future from next year. 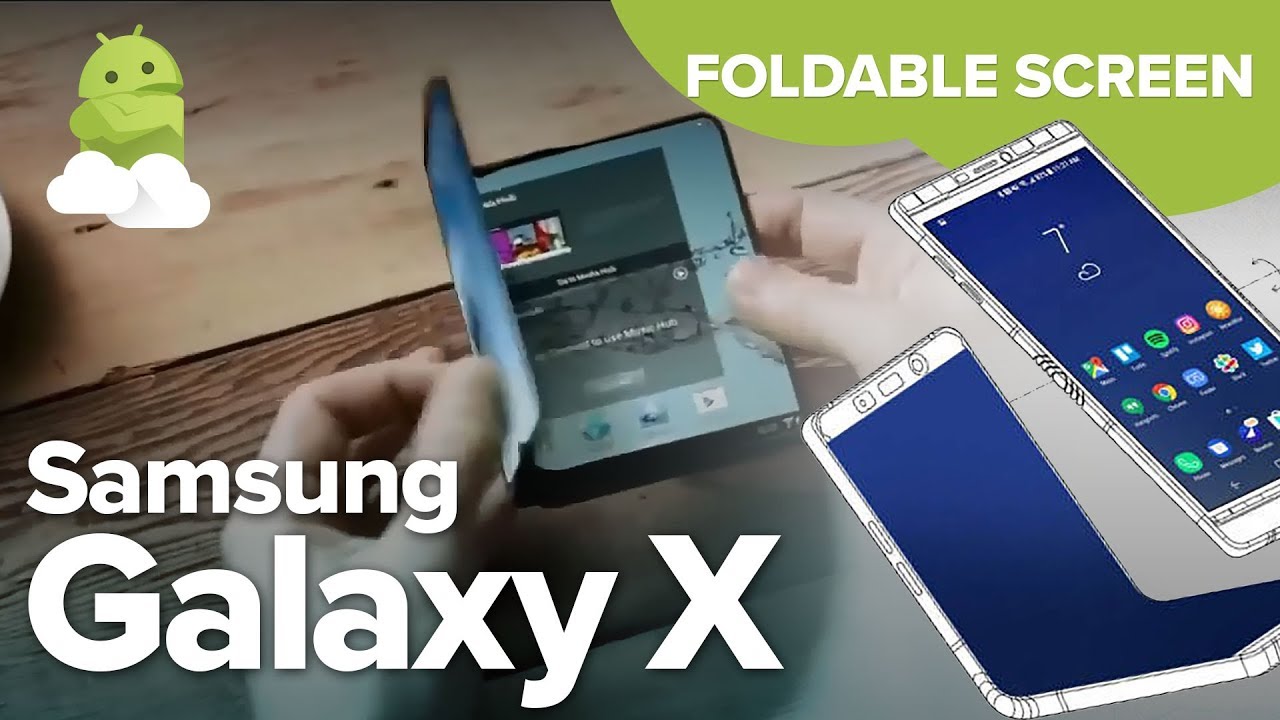 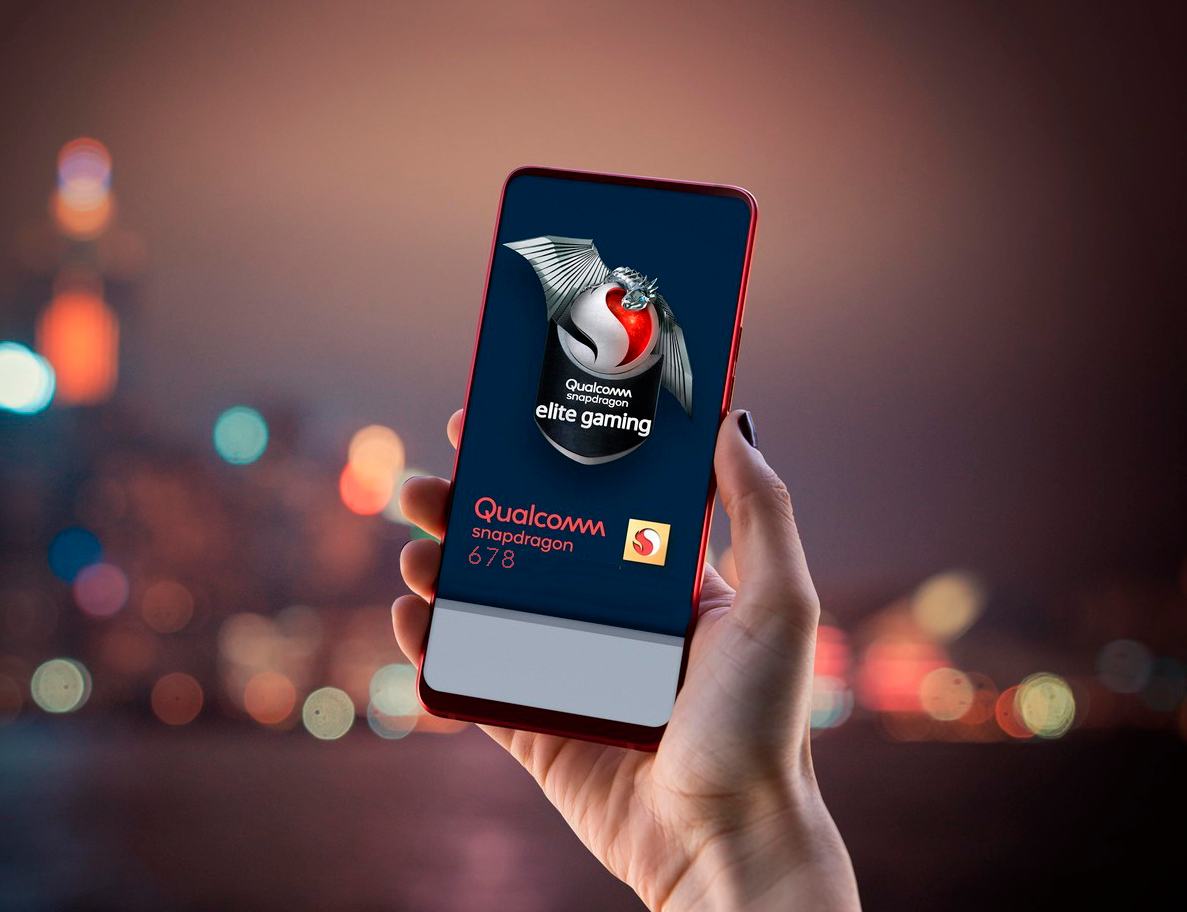