Today, we propose you to come back to the genesis of the famous manga Dragon Ball by Mr. Akira Toriyama. You will discover the other side of the scene around this manga and cartoon that marked a whole generation. To talk about the genesis of Dragon Ball, we have to go back to the very end of the 70s. Kazuhiko Torishima is the chief editor of the illustrated magazine Weekly Shônen Jump and Akira Toriyama is a young mangaka who starts in the discipline which offers no less than 500 pages to the editor that he refuses until the day he discovers Dr. Slump which tells the story of Aralé, a child robot through adventures in the street. For the anecdote, Aralé was not to be the main character since she was to appear in only one chapter. But Torishima is seduced and asks the cartoonist to make him the protagonist of the story. The latter does not share the same opinion because, according to him, the character will not speak to the magazine’s readership, which is essentially male. Still, this bet is a success! As soon as it was first published, Dr. Slump came second in readers’ votes and obtained a cartoon adaptation (which will be broadcast in France) and forced Toriyama to draw one chapter per week for four years!

For his part, the mangaka would like to lift his foot! But he is forced to continue unless he comes up with a new, equally popular series to take over. Alas, the proposed projects are not attractive. Until the day Toriyama released Dragon Boy, a 13-page essay, mixing a male hero, humour, fantasy and martial arts. The mangaka is greatly inspired by Jackie Chan’s kung-fu films in front of which he draws. Dragon Boy is just a first draft, with no long term history. But it still proposes the bases of what will be the future Dragon Ball . The publisher then asked Toriyama de to draw inspiration from the novel Peregrinations to the West and to do the opposite of Dr. Slump , i.e. a male hero, a story set in China, and to focus more on the story and more necessarily on humour. And that’s how Sangoku was born in November 1984. Except that at the very beginning, readers don’t cling to the hero. Goku is not strong enough. The publisher and the mangaka decide to remedy this: make the series less comical and more martial. All other characters are relegated to the background and with the appearance of Krilin in the first Goku tournaments, Dragon Ball moves up in therankings. Then Toriyama integrates stronger and stronger and meaner opponents like Piccolo, whose inspiration comes straight from the Roman emperor Nero. For its cartoon adaptation, Torishima will call upon the cartoonists of the Knights of the Zodiac to bring a more elaborate visual aspect than the originalmanga. The hero is more realistic, takes muscle and a few inches.

But Toriyama, on the other hand, is threatening to stop the show. It is then that takes the decision to baptize the series Dragon Ball Z with the Z which has for meaning that there is nothing after as the draftsman explains it to his editor. In spite of her weariness, Toriyama continues the story until 1995 and interrupts it at the beginning of a new narrative arc.

However, Dragon Ball Z will not be the end of the franchise as Dragon Ball GT and Dragon Ball Super make their appearance. You will be able to discover this last derivative series which will be broadcasted on Toonami from the beginning of 2017. Read More
With three seasons under his belt, a feature film but also FVOs, there’s something to lose with the…
Read More
0
0
0 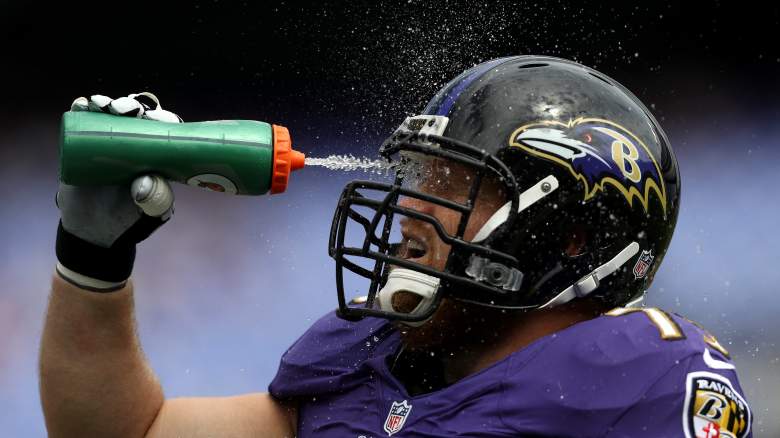