The Asus ROG Phone 2 was officialized on July 22, 2019 in Taiwan, we had taken in hand on this occasion. For theIFA 2019, Asus has made his arrival in France official with two different variants. A year after the first ROG Phone, Asus is back on the table. This gamer smartphone is always at odds with the market references in design, but for its features it’s just the opposite. The Taiwanese manufacturer Asus did not skimp…
Read more

The first 120 Hz OLED smartphone with S855 Plus

As a reminder, the ROG Phone 2 is the first smartphone to integrate the Qualcomm Snapdragon 855 Plus SoC, and also features an AMOLED display with 10-bit HDR support and a refresh rate up to 120 Hz. Also note the very important battery capacity with 6000 mAh.

We also had a few more details on the connectivity: the ROG Phone 2 incorporates 4G LTE Cat 18 which offers download speeds of up to 1.2 Gb/s when the network allows it, while Wi-Fi 6 (802.11ax) and WiGig (also called 802.11ad, on 4 out of 8 the 60 GHz frequency band) connections are also available. The most expensive “Ultimate” version is compatible with 4G LTE in Cat.20 (i.e. theoretical downstream rates up to 2 Gb/s).

The ROG Phone II is available in twoversions, both equipped with 12 GB RAM but with two storage capacities (UFS 3.0) : 512 GB or 1 TB. These versions also have a noticeable visual difference: the 512GB version is Glossy Black, while the 1TB version isMatte Black. Finally, as mentioned above, the Ultimate version benefits from a more robust 4G LTE modem part. Here are the two prizes announced in France:

For your information, Asus has adopted the same pricing strategy as the name’s first ROG Phone, which had a similar selling price. This year they also introduced a more muscular version with 1TB of internal storage in UFS 3.0 and Cat 4G LTE. 20. However, the 300 euro difference between the Elite and Ultimate versions does not seem justified at first glance. The Ultimate version: matt finishes on the back

The ASUS ROG Phone II Elite Edition will be available from 4 September on the official Asus online store and from mid-September through reseller partners. Note that the AeroActive Cooler II cooling system and the Aero Case will be provided with the smartphone. Finally, the Ultimate Edition will be available in October on the official Asus online store, still with the AeroActive Cooler II and Aero Case accessories.

Note that the Asus ROG Phone II is a big success in China – where the smartphone has been available since July – thanks to the partnership with game publisher Tencent. We will have the opportunity to test it in the next few days, in the meantime you can read our grip. 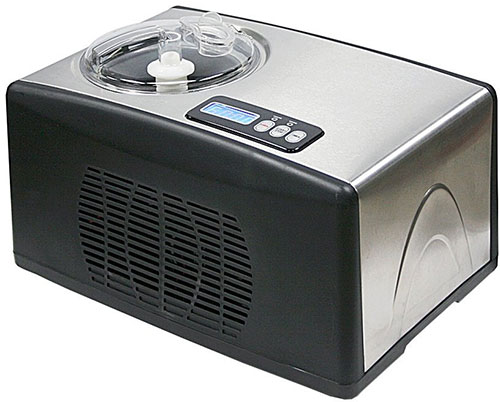