Apple Iphone: All Prices for All Iphones at a Glance

Never has the iPhone catalogue been so big. Eight different models will be on sale from 22 September, including three new models and five with lower prices. In order to get a clearer picture of the eight proposals and the storage tiers, a short summary is in order.

With three new catalogue references, but no deletions, Apple’s smartphone offering has never been more diverse. At the end of the year there will be eight models to choose from. There will be the three new ones: iPhone 8, iPhone 8 Plus and iPhone X. There will be those from last year: iPhone 7, iPhone 7 Plus and iPhone SE. And there will even be the 2015 handsets, the iPhone 6S and iPhone 6S Plus, whereas last year Apple chose to remove the iPhone 6 and iPhone 6 Plus outright after two years of good and loyal service. For those in a hurry, find at the end of this article the prices of all terminals at a glance.

But let’s start with a price analysis first. We have already mentioned the price of the iPhone X in the article dedicated to it: 1159 euros in 64 GB and 1329 euros in 256 GB. We would also like to remind you that the first price on the other side of the Atlantic does not exceed $1,000 before tax. According to Apple, VAT and private copy tax represent 209 euros of the sale price. Which more or less brings us back to the American price… Even so, it is the first telephone of the firm that exceeds 1000 euros in its “cheapest” version. We hope it will be worth it.

The iPhone 8 / 8 Plus therefore takes the place of the iPhone 7 / 7 Plus. They will be sold in 64 GB versions for 809 euros and 919 euros, respectively. First of all, we observe an inflation on prices: the classic version increases by 40 euros, while the phablette version increases by 10 euros. Last year, inflation was reversed: 20 euros for the small version and 60 euros for the big one. There is therefore a certain “rebalancing”. Note also that the first tier has, as in 2016, doubled from 32 GB to 64 GB. And, for simplicity, Apple has decided to remove a storage tier. That leaves only two: 64 GB or 256 GB.

The price of the storage tier is EUR 170, compared to EUR 110 last year. That’s a lot, but the number of extra gigabytes per tier is higher this year. Some will say that Apple is pushing consumption. But, finally, with a growing operating system heavier and heavier photos and videos, and more and more greedy applications, we’re quite happy to have these 64 GB!  And as a consequence of the removal of the intermediate tier, the iPhone 8 / 8 Plus is cheaper in 256 GB than the iPhone 7 / 7 Plus a year ago (10 euros for one and 40 euros for the other).

The iPhone 7 / 7 Plus goes down in range and only keeps two levels of storage only: 32 GB and 128 GB (not 256 GB). Its price now starts at 639 euros in the 4.7-inch version and 779 euros in the 5.5-inch version. This represents a reduction of 130 euros for both models. The storage level remains at 110 euros, as last year. This is a very interesting price for a phone that is still very up to date. Remember that the price drop of the iPhone 6S was, a year ago, 90 euros. In addition, the iPhone 7 is less today than the iPhone 6S was at the time. Good news, then. Let’s move on to the iPhone 6S / 6S Plus. It is now Apple’s entry-level product in the over 4.5-inch display segment. For him too, two storage levels (which has been the case for a year already). Its price now starts at 529 euros in the classic version and 639 euros in the phablette version. Which means that the iPhone 6S Plus is at the same price as the iPhone 7… Their respective decline is 120 euros, a greater drop than a year ago. The storage level is still set at 110 euros, which is logical.

Let’s finish with the iPhone SE. The youngest iPhone is always available, fresh and dashing. It comes in two capacities: 32 GB or 128 GB, twice as many tiers as last year. This corresponds to a tariff reduction of 70 euros for the first tier and 20 euros for the second tier. A year ago, the 16GB version had not been devalued, while the 64GB version was already 40 euros lower. Let’s not forget either that the number of gigabytes offered is on the contrary clearly increasing. Which makes the 32GB iPhone SE a great deal

And all at a glance 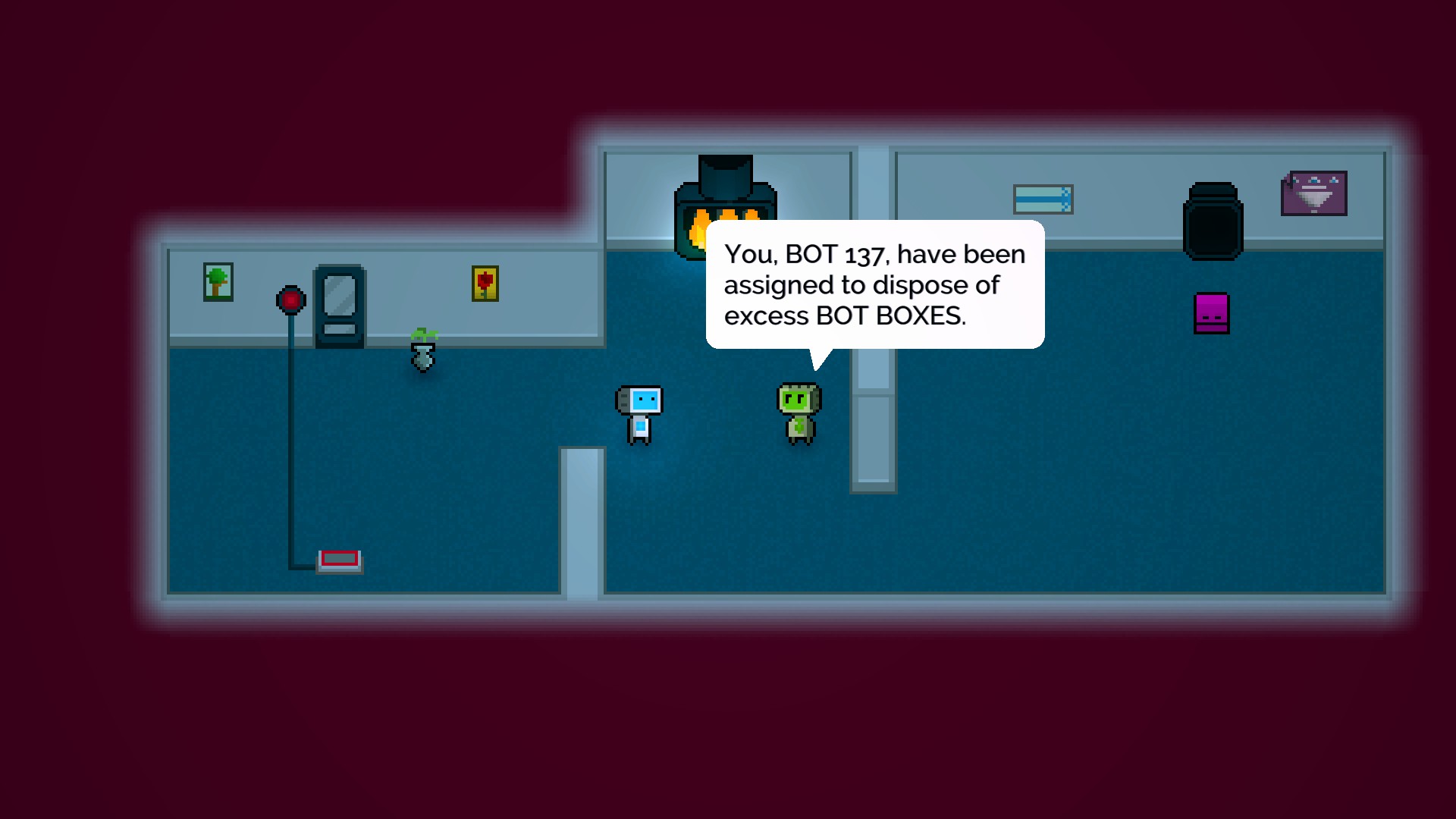 Read More
An awful employer. Eventually in our lives, we will certainly all contend the very least one. In my…
Read More
0
0
0