Announced in Late 2018, Microsoft’s Edge Browser Based on Chromium is Now Available for Download

Announced in late 2018, Microsoft’s Edge browser based on Chromium is now available for download. It is expected to grow over time, and will gradually replace the older version of Edge on Windows 10 computers.

There was a time when Microsoft was in charge of the world’s most used web browser the famous Internet Explorer. Except that since then, mobile devices have arrived and Google has managed to establish itself as the undisputed master in this field with Chrome. The Redmond-based firm did take a step back into the browser world with Edge, designed to replace its aging Internet Explorer, but it didn’t really convince the crowds who overwhelmingly preferred Google’s browser.

However, this does not mean that Microsoft is going to give up and let Google reign supreme in this sector. On the contrary, since the firm founded by Bill Gates will even take advantage of the strengths of its competitor with Edge Chromium, a new version of its web browser based on Google’s open-source browser. Announced at the end of 2018 with the intention of making it a real alternative to existing browsers, Microsoft today launches the final version of Edge Chromium. And because it’s based on Chrome, it’s compatible with both Windows and Mac, unlike its predecessor. It will also be pre-installed on devices running Windows 10X, Microsoft’s version dedicated to foldable and dual-screen devices, and a mobile Android and iOS version should arrive soon. This new version of the browser will be gradually deployed to Windows 10 users, and will replace the old version of Edge.

What difference does it make?

Edge Chromium looks a lot like Google Chrome from which it gets its essence. Thus, it is compatible with most of the features offered on Google’s browser, such as bookmark synchronization, password management, and is even compatible with all extensions created for Chrome. Not all Chrome features will be available when Edge Chromium is launched, notes The Verge, but they should be added gradually.

But if Edge Chromium offers nothing more and nothing less than Chrome, why not continue to use Chrome? Well, because Edge Chromium offers many features that are missing from competing browsers. For example, Microsoft’s new browser offers Netflix support in 4K, with Dolby Vision and Dolby Atmos. A new mode, called “collection”, offers the possibility to record images found on the Internet and store them in a private space. Edge Chromium also provides the ability to block cookies through three different levels of privacy protection. Finally, and this is a feature that should please developers, Edge Chromium is equipped with an Internet Explorer mode and thus becomes backward compatible with older web pages 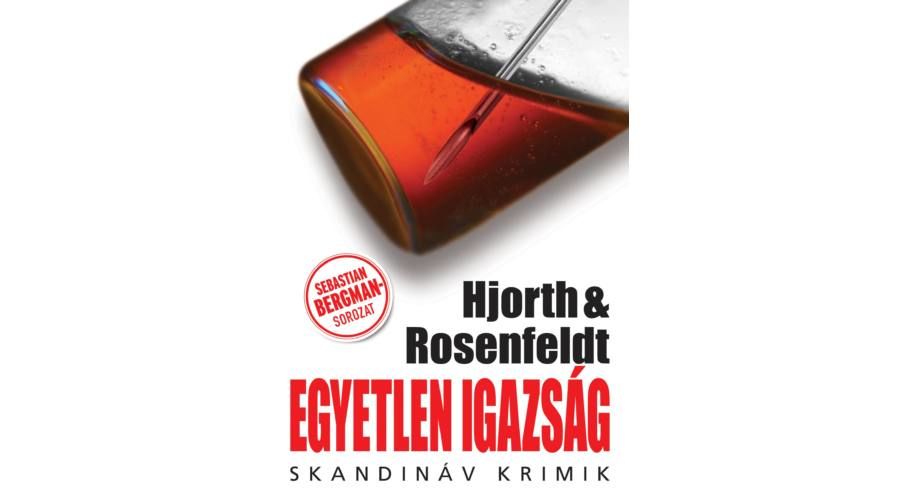 Read More
This is a guide for updating NVIDIA drivers on Windows 10. It is written by a verifiedtasks.com user,…
Read More
0
0
0