A Word in Defense of Lin-Manuel Miranda

On the surface, Lin-Manuel Miranda’s hip-hop musical “Hamilton” has a million different things going for it. It’s brimming with great music, well-written dialogue, and a cast of well-known and established actors. But it’s also very controversial.

Many people are quite angry at Lin-Manuel Miranda. To them, he is the worst thing to happen to Broadway in a long time He is an elitist who is trying to ruin Broadway. Or, at least, that’s what they think of him. But what these people don’t realize is that Lin-Manuel Miranda is not the enemy, he’s a friend.

Lately, I’ve been increasingly annoyed by what seems to be inevitable. It’s been going this way for a while, but I’m tired of the constant barrage of film critics judging art solely on political grounds. Both sides do that, and what amuses me is that they often accuse the same film(s) of being both overly evocative and retarded or racist. Sure, we can all watch the same movie, read the same book, etc. and come to different conclusions. But it’s strange to see such a wide range of accusations against a seemingly fairly innocuous film, On High. I try to appreciate things as they are, even when they give me trouble, and to some extent I ignore the whining on the internet. But the truth is that the constant negativity is just exhausting after a while, and often I’m not sure what the end goal is, if any. What really got me thinking was the latest episode of Musicalsplaining, Lindsay Ellis and Kaveh Taherian’s podcast about musicals, this time about Moana.

I’ve been a big fan of Lindsay Ellis for years and even bought her book The End of Axiom just to support her. Overall, her criticism of the media is fair, she is very perceptive and intelligent. She recently became the victim of a campaign of harassment and deletions for a perfectly innocent tweet comparing Raya and the Last Dragon to Avatar : The Last Airbender. Many media and film critics (including yours truly) were struck by the similarities between the two films when the first trailer for Raya was released. Personally, I don’t understand why anyone should be the target of an observation that was immediately obvious to most people. And I’ve seen the argument that it’s because Ellis is white, whereas the characters in Avatar and Raya exist in some kind of imaginary Asian melting pot. It’s really stupid for a number of reasons. First, both Avatar and Raya were made by predominantly white writing and directing teams. A big-budget film produced by one of the most influential film studios in the world should not be protected from criticism because of its Asian representation. This is especially true when this representation is only in the form of characters and not the creators behind those characters. The accuracy/quality/respect of representation of each culture is criticized. All this to say that bullying is never acceptable, that everyone has feelings (even famous people) and that comparing similar things is not racist, especially when it comes to people’s interpretation of certain cultures who are not from there. I think people should be allowed and even encouraged to tell stories that are outside their own past and comfort zone, but that’s no defense against criticism.

What does this have to do with heights? While the right claims this film is racially charged liberal garbage, the other side accuses it of racism and colorism. I’ve never been to Washington Heights and have no idea what the ethnic makeup is, so I’ll leave that question at that. But just as I find it ridiculous to overturn someone’s decision for a comment, I also find the witch hunt (from both sides) on Lin-Manuel Miranda disturbing. If you cook something, are you really socially obligated to serve all the parties? In the Heights tells the story of a Latino immigrant neighborhood and its problems, including poverty and difficulty getting a higher education. The original story was based in part on Miranda’s own experiences in New York and the people he knew there. I don’t think this was ever intended to appeal to the MAGA crowd, but I have to admit I’m surprised at the reaction of the political left. As I said, I am not familiar with people of color in the community to which Miranda belongs, and it is not my intention to offend anyone. However, I find it interesting that Leslie Grace (Nina) and Dasha Polanco (Cooke) identify as Afro-Latino, a group where representation is called for. And Nina is probably the second main character in the movie after Usnavi; she definitely has more plot than Benny or Vanessa, at least in the movie.

I also wonder if the demographics of Washington Heights have changed in the twenty years since the original article was written. And what role did Miranda really play in choosing actors for the film? As someone who doesn’t know too much about Spanish culture and heritage, On High has made me want to learn more, and I think that’s a good thing. I think this is one of the many admirable aspects of Miranda’s work in general that Lindsay Ellis and many others have been doing badly lately. Regardless of wealth and fame, it was wrong to pursue Miranda, just as it was wrong to pursue Lindsay. I don’t understand why people think it’s cool to say whatever you want online about whomever you want, including people who have become targets themselves, like Lindsay Ellis. Ellis and her guest, Princess Wickes, specifically pointed out that Miranda’s work represents Latino culture from a privileged perspective and that his most important works (with the exception of Moana) are about himself. I wonder how people who don’t belong to a group decide that the experiences of those who do belong are privileged. How can a white woman know more about the Hispanic community in the area than someone who is part of it?

Why don’t you write down what you know? People keep saying that. Creative figures like Nora Ephron and Jordan Peele wrote about what they knew personally. Who knows how many countless artists, directors, writers, etc. have based their works on their own lives or on people they knew? I don’t see why that would be a problem. Miranda based her version of Alexander Hamilton on the real-life husband and ruthless work ethic of her own father, Louis. Some would call it narcissism or privilege, but I think it’s brilliant.

Personally, I’m just tired of the over-political media analysis we’re inundated with every day. On High is visually stunning and has a fantastic soundtrack, but it’s all drowned out by the political argument. It is also disgusting how our society prosecutes someone for these so-called political statements and uses them as a reason to persecute them. I wanted to talk about Miranda’s work and some of the themes he keeps coming back to, but it’s been too long. I’ll do it later this week or next, though. In the meantime, I want us to be kind and remember that art is first and foremost entertainment. 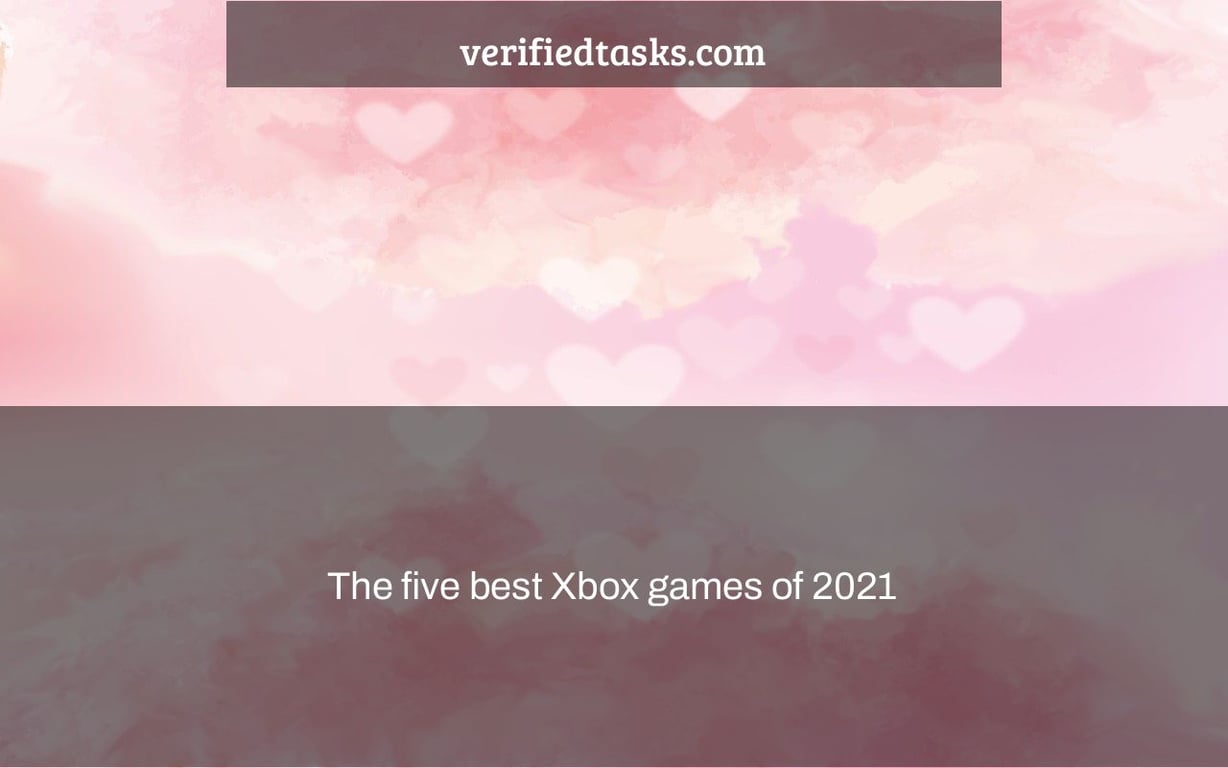 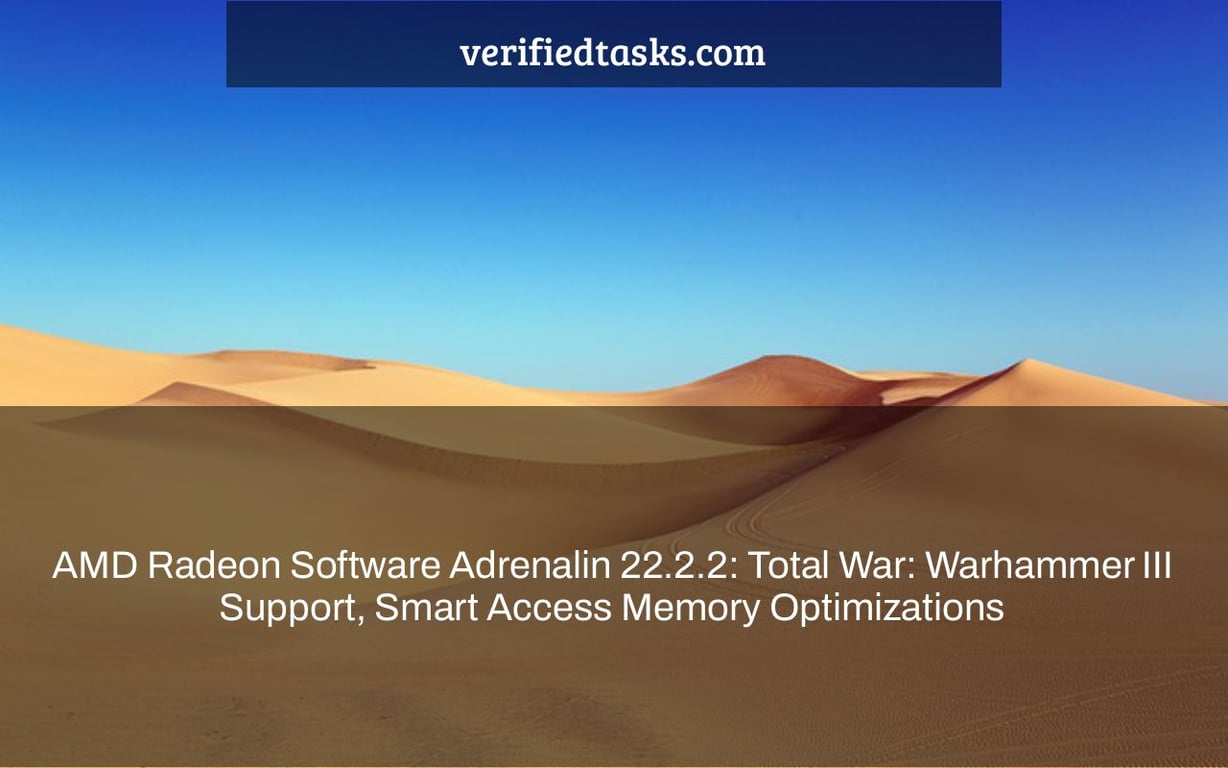 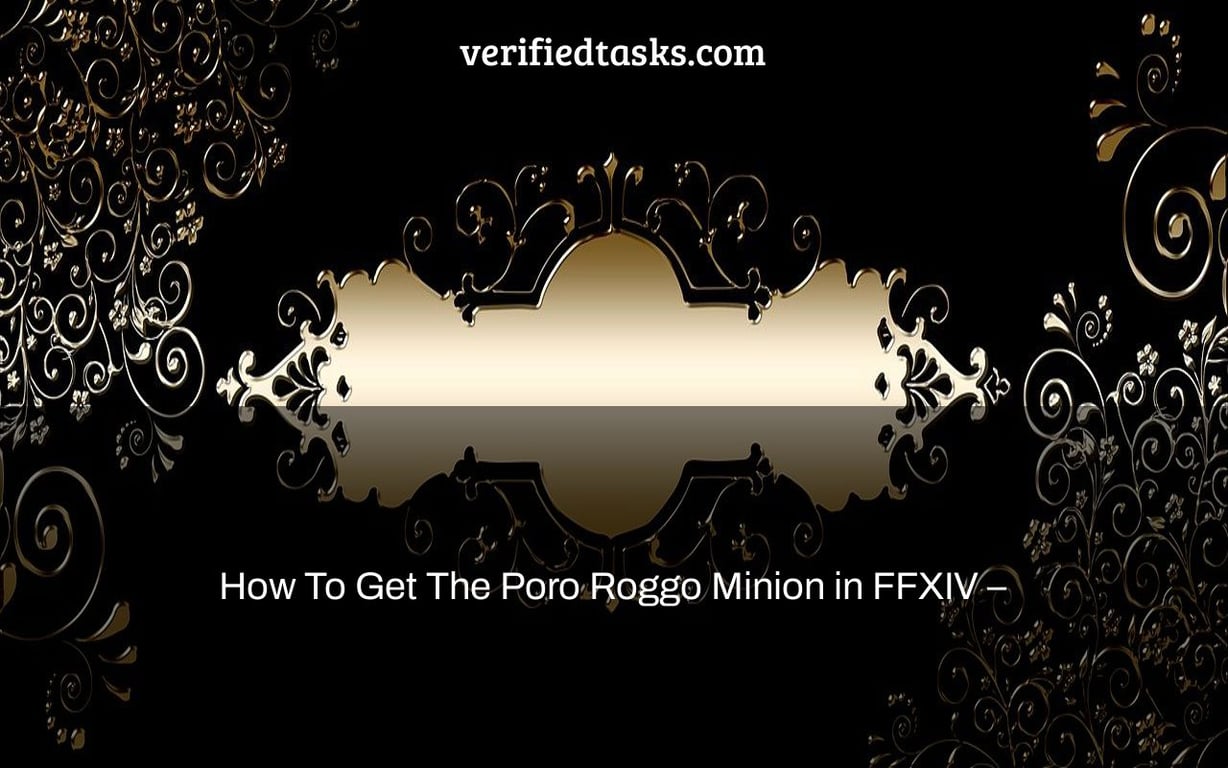