5 things to know about Solar Orbiter, the probe that will soon leave to observe the Sun

The Solar Orbiter probe will soon be launched into space. As take-off approaches, here is a 5-act summary of things to know about this mission with which ESA plans to approach the Sun.

The launch of the European Space Agency’s Solar Orbiter probe (with NASA participation) is imminent. The mission to study the Sun in detail will take off in February 2020. When exactly? What are the objectives of the mission?

When is the launch?

ESA has announced a new launch date for the spacecraft: it will take place on 10 February at 5:03 a.m. (French time). Takeoff will take place from the launch base at Cape Canaveral, Florida. An Atlas V launcher will be used. Previously, ESA had planned to launch Solar Orbiter on 8 February. The two-day delay is explained by two factors, which meant that the spacecraft had to be moved to the platform later than planned: another mission had to be sent from a nearby launch pad on January 29 and the weather was bad the next day. Transport of the aircraft to the launch area took place on January 31.

What are the objectives of the mission?

Our knowledge of the Sun is still incomplete. Solar Orbiter should help scientists understand how the heliosphere, a region of space where the influence on the Sun extends and which encompasses the Solar System works. Solar Orbiter must take measurements on the solar wind, this plasma of charged particles permanently emitted by our star. Solar Orbiter should make it possible to obtain images of the Sun’s polar regions.

Where will the probe observe the Sun from?

Solar Orbiter will place itself in a heliocentric orbit around the Sun. This orbit will have a very elliptical shape. When the probe reaches its perihelion, the point from which it will be closest to the star on its trajectory, it will be at a distance of 0.28 AU from the Sun. That’s about 42 million kilometres. The aircraft will be positioned in the correct orbit approximately two years after the time of launch. It will then circle the sun in 168 days.

The proximity of the probe to the Sun will allow it to observe features on the surface of the star for longer periods of time than if they were seen from the Earth.

What are its main scientific instruments?

10 scientific instruments will be installed on board Solar Orbiter. These include instruments that analyze the area in which the device is located and others that can observe over greater distances. The SWA (Solar Wind Analyser) will be able to measure several characteristics of the ions and electrons emitted in the solar wind. Solar Orbiter also has a MAG magnetometer to study the Sun’s magnetic field and how it influences the interplanetary environment. Another example is the EUI (EUI Full-Sun and High-Resolution Imager), which will produce images of certain layers of the Sun’s atmosphere visible in the ultraviolet.

How long is the mission supposed to last?

The mission should last between 7 and 10 years, i.e. until 2027 or 2030. During this time, Solar Orbiter is expected to make nine overflights of the planet Venus (the first will take place on December 26, 2020). This long mission will allow the spacecraft to evolve in an increasingly inclined orbit. Thus, different scientific objectives can be pursued each time Solar Orbiter will be as close to the Sun as possible.

How Investing in digital marketing Can Help Your Business? According to experts, no matter if your website receives…
Read More
0
0
0 Read More
Capturing your screen has always been a very popular feature. On Windows 10, there are different ways to…
Read More
0
0
0 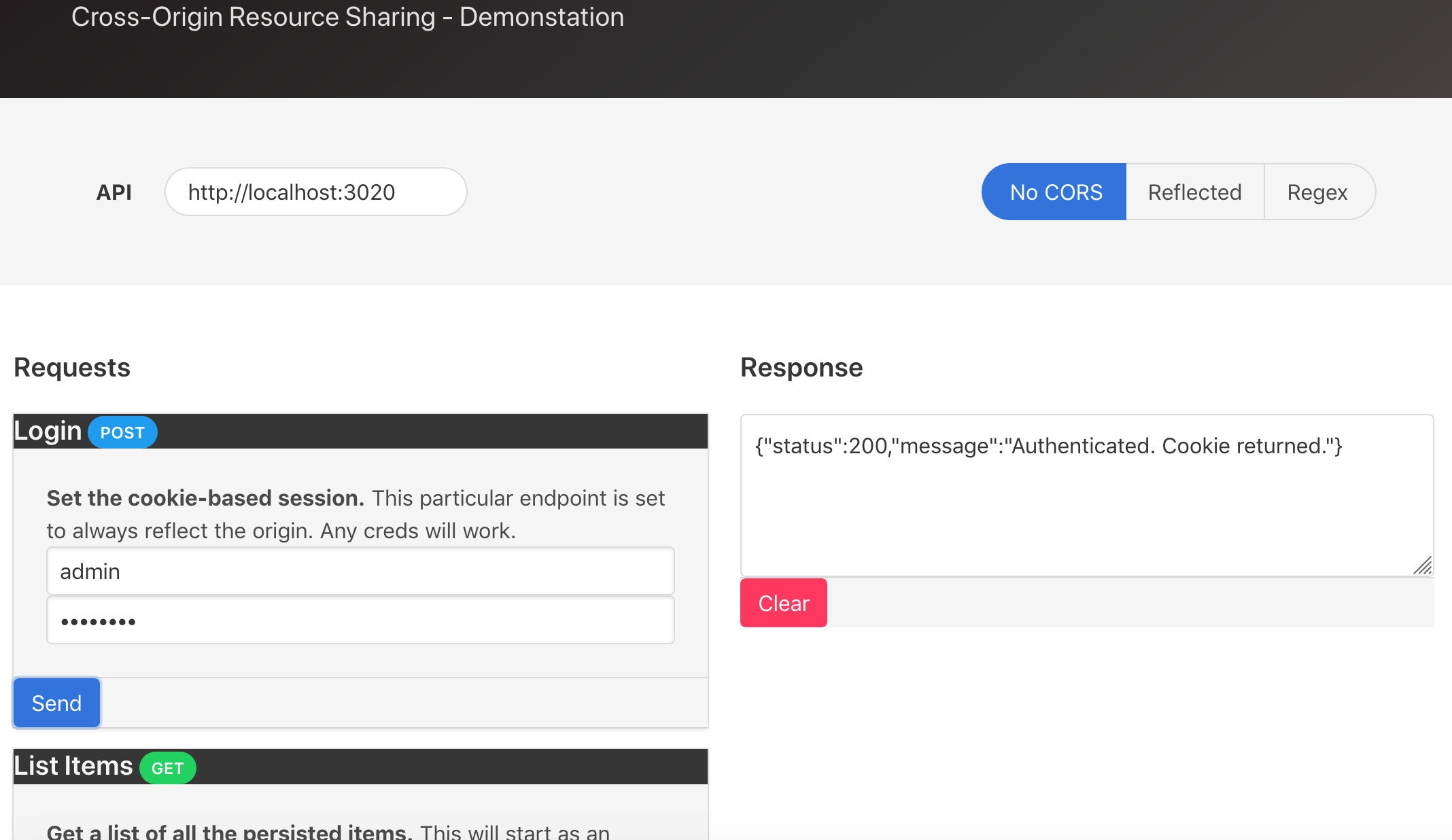 Read More
Just a little background… As I stood in entrance of a category of builders making an attempt…
Read More
0
0
0
WHEN her four-year-old kid missed his initial institution picture, as a result of a healthcare facility consultation, an…
Read More
0
0
0
WHEN she started easily losing weight, Beth Dinsley was thrilled. The pupil, currently 21, from Lydd, Kent, was…
Read More
0
0
0